STORYLINE : An electricity worker, Fred, on the day before he retires, sees a bird egg collector up a pylon, who has electrocuted himself. His colleague, Alan, goes up to get the climber down, who dies, but eager Fred follows him up and falls 30ft to the ground. He’s taken to A&E, where his wife, Dolly, blames his boss. In ITU, where he recovers, Dolly is glad he’s finally retired. 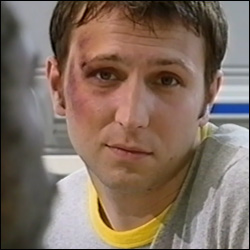 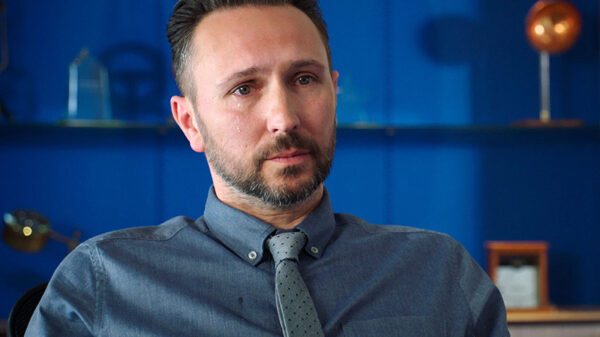