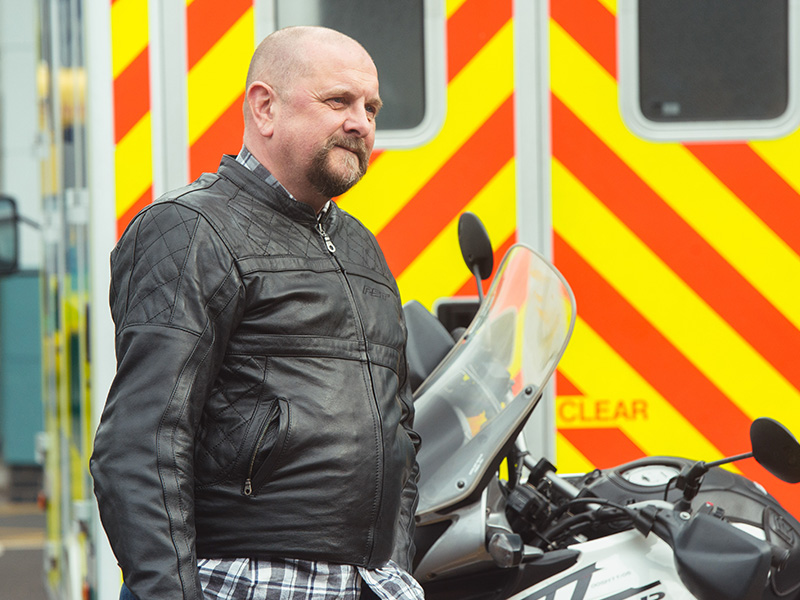 Charles Dale bids a sad farewell this weekend, as he leaves CASUALTY after nine years on the show.

Charles joined the show as porter-turned-Healthcare Assistant Big Mac in Series 22 and is one of the show’s longest serving characters having appeared in over 350 episodes.

He has been involved in a number of storylines over the years including being arrested following a hostage situation at the Farmead Estate, his feelings for nurse Kelsey and fleeing after seeing his best friend Noel being mugged. However his most recent storyline has seen him being blackmailed by drug dealer Mercedes, hooked on painkillers and stealing drugs from the department. Things come to a head this week, following Charlie’s suspension, after he was  found in posession of the drugs Big Mac stole. Will Big Mac do the right thing?

As Casualty approaches it’s 30th anniversary, Charles is one of a number of long serving cast to leave the show including Sunetra Sarker, Suzanne Packer and Jane Hazlegrove. But the show continues to move up a gear with some exciting storylines ahead.

Take a look back at some Big Mac moments… 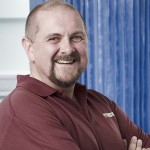 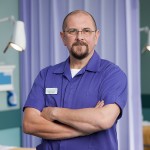 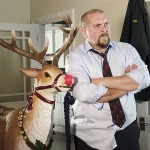 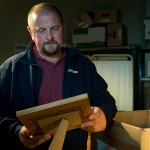 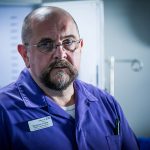