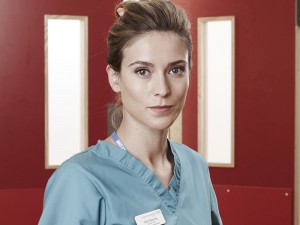 Charlotte, who plays Sam Nicholls in the medical drama, created ‘Henri le Worm’ with Olivier Blanc over ten years ago. What started as an idea for a conventional storybook, the idea was later revisted  and with the birth of new technology, Henri Le Worm was transformed into an interactive children’s app.

‘Henri Le Worm and his Amazing Cooking Adventures’ is a series of interactive Apps that encourage children and adults alike to connect with food and nature in a positive and playful way. The user will be immersed into a magical world of fantastic bugs and insects each brought to life by the celebrated actor Simon Pegg, who also provides the narration. Raymond Blanc has developed the recipes within the app and he has promised to deliver easy, fun and nutritious meals for the whole family to enjoy. 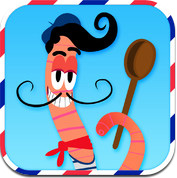 Aimed at children two to ten years to enjoy with or without their parents, ‘Henri le Worm’ is both fun and educational. Designed for the iPad, iPad mini and iPhone, the app encourages interactive play and learning through an engaging story, touchscreen interactions, fun food and animal facts, recipes and sing along music.

‘Henri le Worm’ is available to download on ITunes and costs £2.99.

You can also find out more at www.henrileworm.com and by following @HenriLeWorm on Twitter. 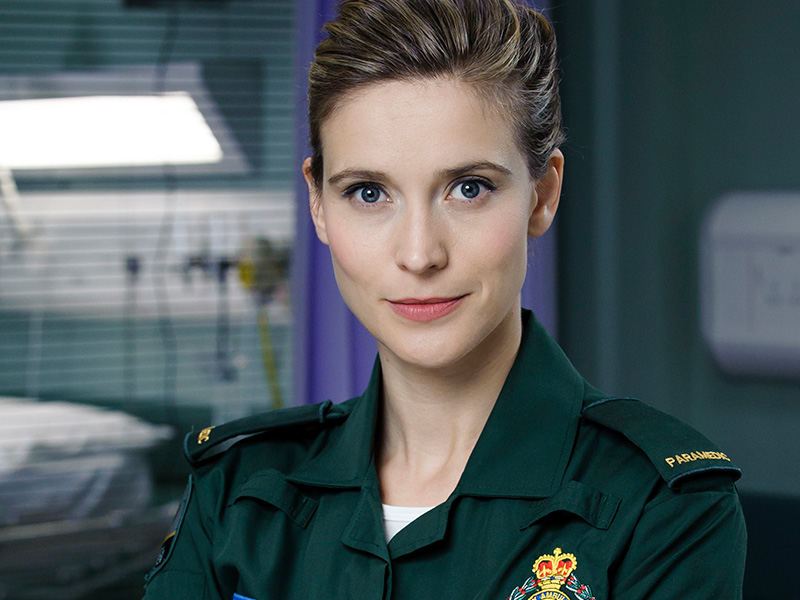 Charlotte Salt talks to Digital Spy about her dramatic exit from Casualty.

Fans said a tearful goodbye to Sam Nicholls in the first episode of the new series after she was killed following an injury during... 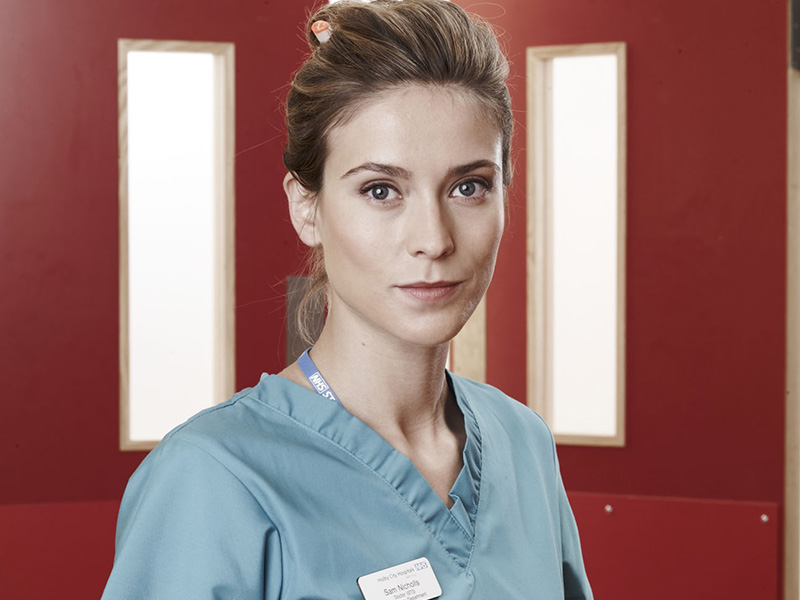 Fans will be delighted to hear that popular actress Charlotte Salt is reprising her role in Casualty. Charlotte played doctor Sam Nicholls between 2011-2013.... 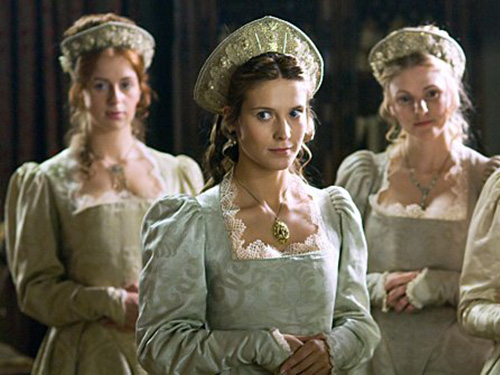 Former CASUALTY star Charlotte Salt has joined the cast for the second series of BBC One drama ‘The Musketeers’. Charlotte will play the role...