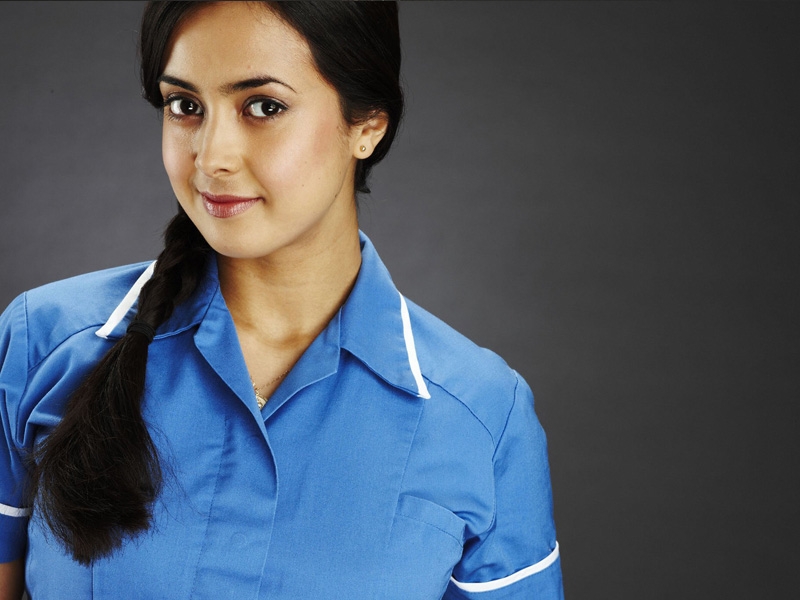 Daisha is is a beautiful Filipino girl. But even withher given beauty she has always had to fight for everything she has achieved. Beautiful young girls were not unusual in her part of the world, so the currency of beauty wasn’t as effective as it is in the West.

She is very forthright and assertive and like a three year old child, she has a very highly tuned sense of right and wrong, but this moral centre is based on her Eastern upbringing and not her now Western lifestyle. She doesn’t over understand hierarchy, tact or keeping her own council, but she does understand self preservation. He approach is direct, which is not meant to be aggressive or assertive, but just honest and straightforward.

She has a natural antenna when it comes to flirting, and is not really aware of when she’s doing it. Flirting was a great part of her life and enabled her to move to Australia where she trained as a nurse, before eventually coming to Britain. She has no problem in using sex for gain. It’s of the world she grew up in.

Money plays an important part in her life and she’s not ashamed or shy of admitting it. She doesn’t understand why everyone else doesn’t have the same attitude as her, because she knows they think the same way as her whenit comes down to cash. She sends every penny she has spare back to help her family. Her English isn’t perfect but there’s no problem understanding what she has to say and she will say what she wants to say loud and clear.