Nervous new SHO Guppy Sandhu makes his entrance next week, however his career maybe shortlived when a mistake he makes nearly kills a patient.

Although Guppy is keen and eager to make a first impression, out in the real world of medicine, he is naive and has only text book knowledge.

His nerves show in his first episode, making him the butt of jokes from other colleagues who have a great laugh at his expense. Abs tells him lies about some of the staff such as Harry being deaf and Tess being an alcoholic – he only learns it’s a wind up when he confronts Tess about her drinking.

Harry does try to assure Guppy that all doctors go through the nurses’ inititation and the novelty soon wears off, however Guppy’s confidence takes a knock and he doesn’t look forward to his next shift.

Having been at med school, Guppy has had little time for relationships. He is a good looking guy who girls easily fall for but his motivation is his career. Guppy is also a Sikh from a traditional family, and moving to Holby General meant living on his own for the first time.

For actor Elyes Gabel, who was born on the 8th May 1983, his role of Guppy is infact his third role on the drama. having previously appeared in S15E27 as Jean Claude Tournier and more recently Jude in S18E19.

He recently talked to holby.tv about his upcoming role…

How would you describe your character Guppy? Are there any noticeable similarities/ differences between him and yourself?

There are some similarities and a lot of differences. The interesting thing is how they come across on screen. Guppy is incredibly dedicated to being good, right always there or there abouts. It’s ironic through being so eager – he lays by the wayside the most important thing – people skills. To have the most important thing; your health on the line you have to trust and have faith in your doctor. It’s quite interesting the way the character was founded on the basis of him being a newcomer; very bright yet finding it difficult adapting to hospital ethos.

How did you get the part of Guppy?

I was sent the info when they were casting. I went in and read with the producers and casting directers; and enjoyed the part.

Where were you when you found out you won the role?

I was sleeping when my agent rang me to tell me they wanted me – deep throat!

There’s always a bit of nerves when you join a cast and meet a whole truck of people at the same time. It’s not a natural thing to do.

Everyone was incredibly gracious in welcoming me on my first day. It’s one of the easiest working environments I have been around. It’s clever – it creates good work.

Do you get on well with other cast members? Do you socialise outside of work hours with the cast?

Luckily there have been a few new cast members joining recently. We do go out and have a laugh outside as well as on Set. The kayaking and curling are our favourite group activities.

Did you have to do any research for your role as a doctor?

Yes, I would have liked to have done more though, but it’s so hard finding a practice or hospital in London that’s willing to help you in shadowing them. I read books on medicine, but it was more hands on experience that I needed. One of the medical advisors and a doctor on the show let me watch a shift at a hospital in Bristol which helped me no end.

Do you mind the blood and guts side of Casualty? Are you at all squeamish?

I really respect what these people do; giving so much of themselves to their job everyday. I’d like to think there could’ve been potential but I copped out and became an actor.

I’ve been in casualty quite a few times…

Where did you train?

What are your hobbies/ interests?

I play a lot of sports including tennis, golf, cricket, badminton, swimming, snooker and football. I play the guitar and songwrite. I also love films, theatre and music. 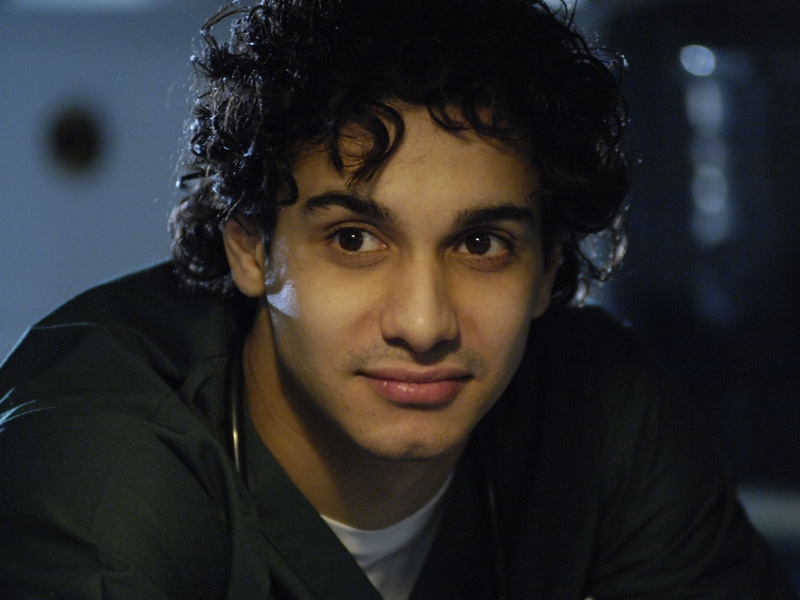 Elyes Gabel joined CASUALTY in October 2004 as SHO Guppy Sandhu. Since then he has been involved in a number of strong storylines including... 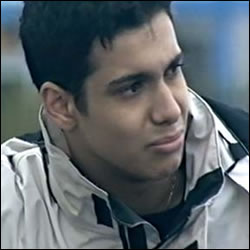 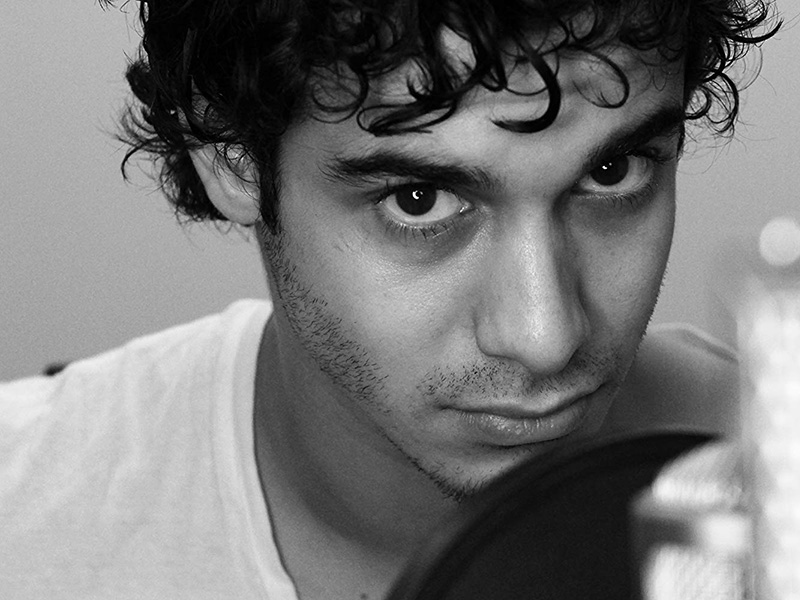