Kind and compassionate nurse Faith is married to paramedic Lev, with three children. On the surface their marriage appears to be rock solid however cracks start to appear when their young son, Luka is diagnosed with a brain tumour.  Battling with his own demons, Lev, starts cheating on Faith with other men. Meanwhile Faith has a strong friendship bond with Dylan and when he discovers Lev kissing another man, he decides to tell her.

At first Faith finds it hard to contemplate the news but confronts her husband who admits the truth. Faith continues to seek solace in Dylan and it’s clear the feelings they have for eachother are growing. When the pair are brought together following an ambulance crash and Faith’s life is on the edge – they can’t help but tell one another how they feel. 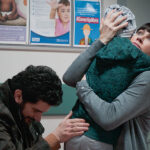 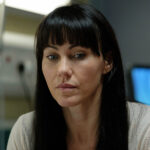 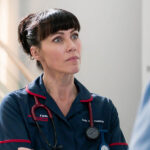 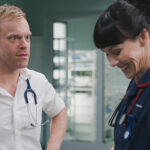 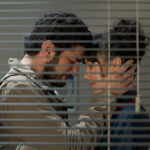 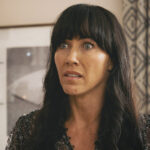 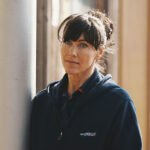 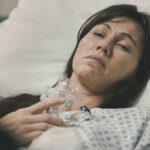