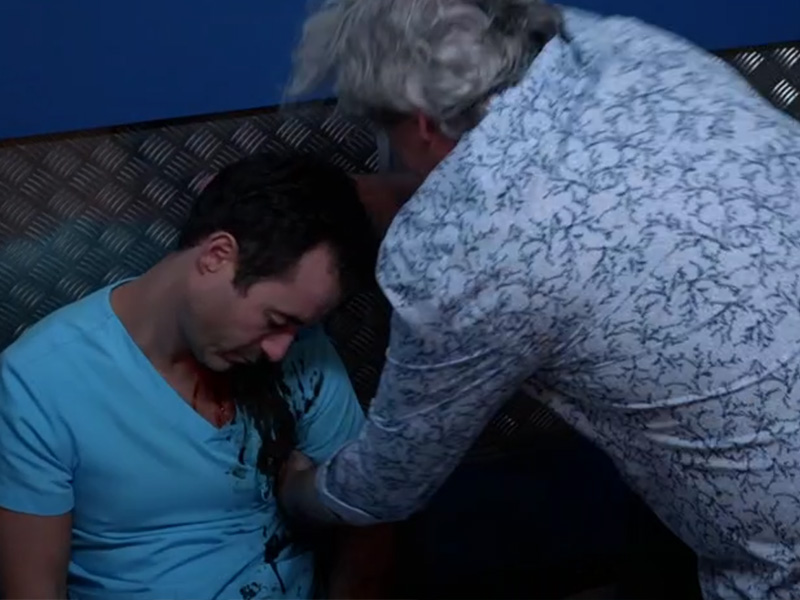 Following a tense double episode, fans of HOLBY CITY were distraught to discover that Raf di Lucca had been killed off.

Hanssen’s son, Fredrik was revealed as the gunman who has left Jac and Oliver seriously injured and Raf shot dead in a lift – Raf leaves a poignant message on Essie’s voicemail telling her of his fate. Fredrik was later killed by armed police.

Joe McFadden, who is currently a front runner to win this series of Strictly Come Dancing has been on HOLBY CITY for nearly four years. He has enjoyed a number of storylines during his time including a fractured relationship with his first wife Amy – who ended up having an affair with Harry and his most recent wedding to nurse Essie.

Speaking to What’s on TV about his exit, Joe said ‘I’ve been there for four years now and I feel like I’ve played everything you can for a doctor,’ adding ‘I’d hate for Raf to just be hanging around in the background and not really doing very much. So it’s nice to go out on a high when he’s still in the show and he’s still loved by the viewers.’

He will be greatly missed. Meanwhile fans have been raving about the latest episodes which showed all cast and crew to be on their A game.

Thanks to @BBCHolbyCity for that brilliant last episode! I’ve loved my time there & will miss it dearly. Wishing you all continued success X

Thanks so much for watching. Terrifying! You’ll be pleased to know in real life, Rosie, Joe and I doing swimmingly! Love from us all in Holbyland X pic.twitter.com/Pxg6fTy6lI

@BBCHolbyCity What a fantastic two-parter! Well done to the team! ⭐️⭐️⭐️

Overwhelming response to this weeks eps of @BBCHolbyCity. Immensely privileged to be a small part of it. #lovemyjob ❤️

I’m feeling so proud to be a part of the entire @BBCHolbyCity team tonight . We absolutely smashed it.

Thank you for all the kind and lovely comments about tonight’s (and Tuesdays) episode.
Every single person involved was on their A game. Cast, crew, director, writers…the whole damn family.
Couldn’t be more proud of everyone.

Well I don’t about you but I’m off for a lie down. That episode has slaughtered me , but I’m immensely proud to have been part of this !! Thank you all for watching and tweeting, see you all next week hopefully xxxx

Holy moly @BBCHolbyCity … That was gripping! Well done team! I’m sobbing!!!! Absolutely outstanding from every single one of you!

Well done Holby family. That was tense as anything and beautifully done. Although would have been good to let us know we had a shooter in the building. Bit inconsiderate 😜 #HolbyCity

Check out some of Raf’s memorable moments… 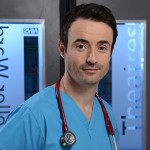 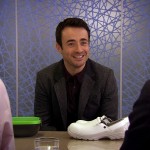 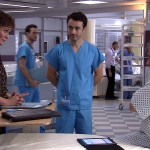 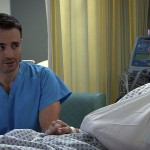 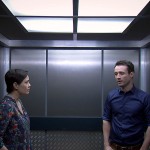 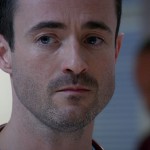 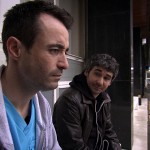 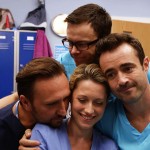 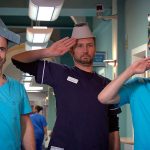 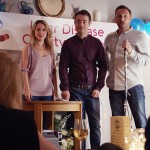 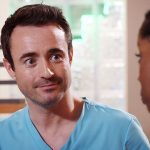 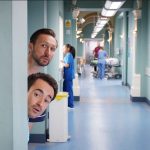 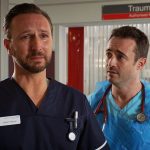 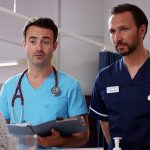 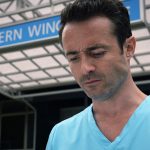 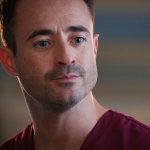 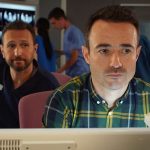 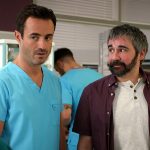 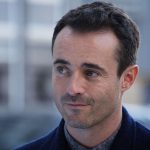 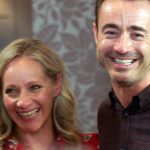 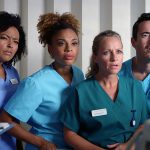 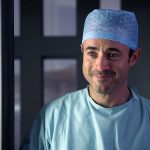