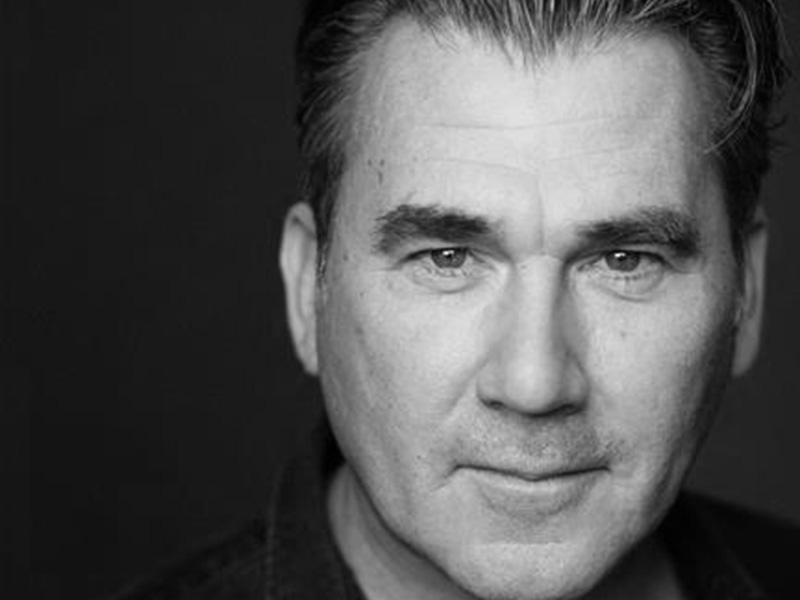 FAMILY : Parents, Julie, a window dresser and John, a printer. He also has an 18 months older brother, David.

PREVIOUS RELATIONSHIPS : Previous relationships have been with Phillipa Forrester, rumoured to have dated Angela Griffin, which he denied and was also linked with Samantha Robson. Nicola Quilter and Tracy Shaw.

STUDIED : Trained at Joseph Rowntree Theatre, York and graduated at The Guildford School of Acting Musical Theatre, where he became good friends with Eastenders star Michael Greco (Beppe) ‘It’s funny when people see us together because they look at Mike and then point at me and say, ‘Oh it’s you as well!’

PREVIOUS JOBS : He used to build conservatories but became ill and discovered he was allergic to wood dust. Also worked as a stunt cowboy in an American theme park for his equity card, and used to build trains in York.

ON CHARACTER PATRICK : ‘Patrick’s a bit of a glory boy, he likes to be a hero, he comes in and throws his weight around and is extremely arrogant, he’s only there to save lives and thinks everyone around him should just mop up – he’s full of himself’.

ON PLAYING PATRICK : ‘I’ve been lucky in the way my career has progressed and I couldn’t ask for a better character to play. The writers have given me some brilliant stuff to do as I can put in all these nasty quirky bits.’

SIMILARITIES BETWEEN HIMSELF AND PATRICK : ‘I’d like to think that we both have the same dry sense of humour.’

ON PATRICK’S BEST & WORST TRAITS : ‘He’s very good at his job; he saves lives and that’s what counts with him. But, if anything, his bedside manner is getting worse and he is about to realise that people management is also part of the job. Yet, away from the eyes of his colleagues, he is perfectly capable of showing real humanity and care.’

ON GETTING CASUALTY PART : ‘When I found out I’d got the job, I went away on holiday and I was on the beach reading all this tachycardiac and aortic aneurisms and I thought how the hell am I going to say all this and know what I’m talking about.’

NICKNAME ON SET : Elvis ‘Because whenever I mess up my word on set I always end with “whahouhhun”

ON MEDICAL JARGON : ‘It’s like learning Russian. I haven’t a clue what I’m talking about, but there’s an advisor who makes sure we don’t point at a patient’s nose when we’re talking about their feet. I’ll have to start writing my lines on the patient’s plaster casts.’

ON TAKING ROLE : ‘After three years on Emmerdale, I didn’t envisage going for another long runner, because it changes your life. But it was such a good part, I couldn’t let it pass by.’

ON RESEARCH FOR CASUALTY : ‘I went to hospital in London and I had a chance to chat to the nurses, I had my character breakdown and I showed it to a couple of them. They gave me a wry smile and said yes we know this man!’

WHILE SHADOWING A SHIFT IN A&E : Ian was shadowing a doctor when a man who claimed to have incapacitating back pain was examined, ‘The doctor asked if he minded having an observer. As soon as he spotted me, this guy sat bolt upright and said ‘That’s the bloke off Casualty! He wasn’t in pain at all.’

ON MAKE-UP IN CASUALTY : In a Series 16 episode, Patrick suffers an injury to his nose, which meant a spell in the make-up department, ‘I’m usually only seconds in make-up, but this took about an hour. I was feeling sorry for myself until I went on set and saw a guy with a billiard cue sticking out of his back. They were feeding him under the table because he couldn’t be moved. I think I drew the long straw!.’

FAVOURITE CASUALTY EPISODE :’Probably my first episode, because it was so exciting starting a new job and a new character. It was good fun doing episode 20 in Series 15 when we were out on a boat, it was like doing another little drama. I also like working with Ben, who plays Spencer.’

QUEASIEST MOMENT : ‘The queasiest thing I’ve seen doing research in a hospital has been a wobbly fingernail hanging off somebody’s finger.’

ON FAME & EMMERDALE : ‘Blokes in the supermarket, in particular would take great delight in telling me they thought I was crap in Emmerdale. Other people would stare in my basket to see the sort of things I eat, sometimes I just wished people wouldn’t watch the show so I could buy a tin of baked beans in peace.’

ON FAN-MAIL : ‘I’m looking forward to getting hate mail. I’ve framed an absolute gem I got when I was in Grease earlier this year. It was from a man whose son had saved his pocket money to see the show. He wished me all the bad luck in the world because I didn’t manage to sign the lad’s autograph.’

OWN HOSPITAL MOMENT : ‘Me and my mate had a road crash and I fell of the back of his motorbike, when I was 17. I just had torn ligaments in my left leg.’

MOST EMBARRASSING MOMENT : As a part of a publicity campaign for Emmerdale, wearing a T-shirt saying ‘100% Beef’ – looking back he thinks ‘What the hell was I doing?!’

HEALTH ADVICE HE IGNORES : ‘I never seem to get enough sleep. But there is a big scene later in the series which will mean a couple of 13 hour days, so no getting to bed at two in the morning for me then!’

HOW HE KEEPS IN SHAPE : ‘When you are working on a long series like this, you have to try and keep fit and look after yourself – but going to the gym really doesn’t appeal to me much.’

HOW HE RELAXES : ‘I play quite a lot of golf, often with Bob Gwilym, who plays Max. But no, we don’t take our characters’ clashes out on the course with us – I’m the better player anyway!’

FAVE FOOD & MUSIC : ‘Parma ham, a nice cheese and a good bottle of Rioja – and jazz.’

* Patrick wore blue surgical gloves instead of white ones because Ian is allergic to latex.

* Ian supports the Marie Curie Cancer Care and has helped raise funds for them.

After CASUALTY, Ian has gone on to appear with his CASUALTY co-star Sandra Huggett in Same Time Next Year and has appeared in a number of other television shows including a regular cast role of BBC1 drama Down to Earth alongside ex-HOLBY actress Angela Griffin aswell as a successful stint in musical Chicago.

Ian Kelsey to appear in a theatre tour of 'The Verdict'. 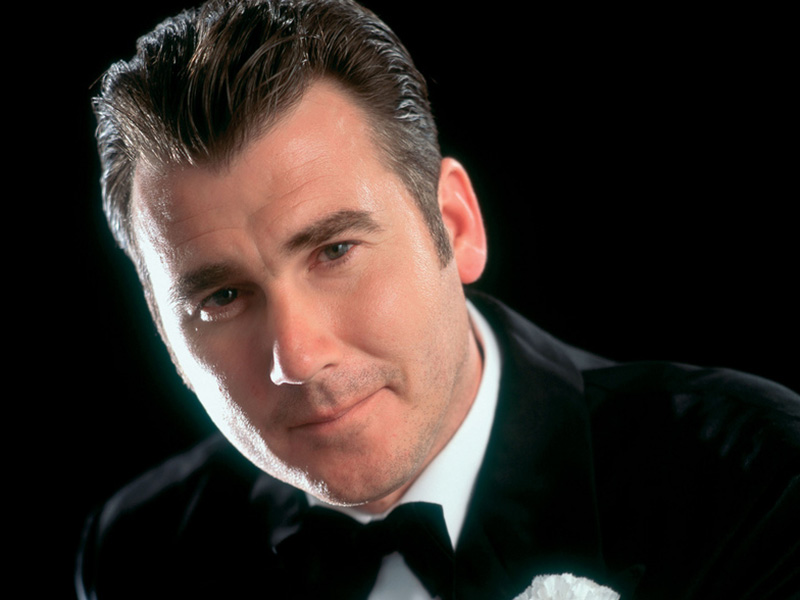 Former CASUALTY actor Ian Kelsey is joining the cast of Legally Blonde. Ian will play the role of Callahan, in a cast that also...