You’d be surprised at what I can do!

No nonsense Jan is the Mother Hen of the Ambulance Service. She is firm and sometimes fair. Once you’ve proved yourself to Jan, you can bet she will back you to the ends of the earth.

Jan has one son, Ross, who she had with her husband that ended up walking out on them. She struggled to deal with her son’s wayward behaviour and ended up starting a new life with wife, Ffion, a police officer.

In her first series, Jan shows her support of new paramedic Ruby who struggles at first in her role.

In Series 33, the paramedics are rocked by Sam’s death which hits Iain particularly hard. Whilst Iain spirals into depression, a revelation occurs that a local drug dealer is Jan’s son. Jan finds it difficult to come to terms with what has become of him.

In Series 34, as the team say goodbye to Ruby – a new paramedic Fenisha gives Jan cause for concern with her maverick attitude and is forced to give her a warning.  In a later episode, Fenisha comes to her rescue when Jan is injured during a cave rescue and is forced to do an emergency procedure on her. We are also introduced to Jan’s wife, police office Ffion and it’s clear despite their mutual love, they struggle to find time together due to their work commitments. 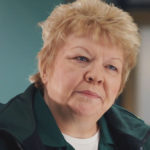 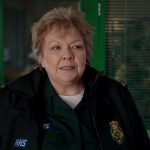 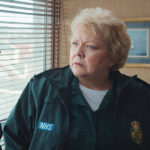 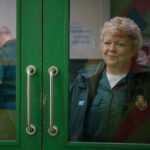 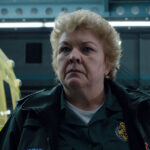 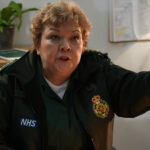 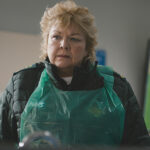 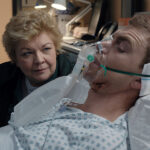 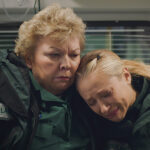 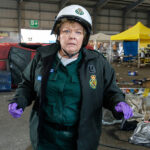 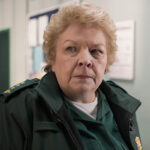 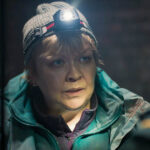 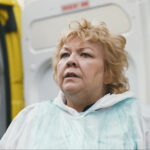