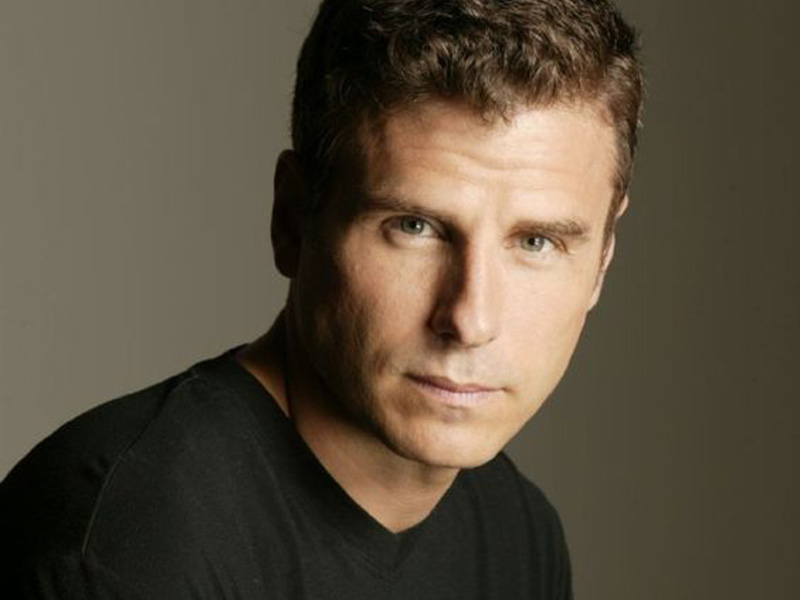 Jason will play the role of nurse David Hide. He appears in the Emergency Department as a shy, withdrawn, and socially awkward man who goes about his work efficiently and quietly. He would love to be able to unleash the other side of his personality, but knows that comes at a price. He has a path to choose, but will he take the plunge and roll the dice?

Talking of his new role, Jason said ‘I’m absolutely delighted and thrilled to be joining this iconic BBC flagship show in its 30th year. I have to confess that I have a huge phobia of blood and needles, so I’m hoping my time at Holby hospital will help me overcome my life long fear!’

Jason has an extensive TV, film and theatre career including TV roles in Inspector Morse, New Tricks, Marple Midsomer Murders and Lewis. He most recently appeared in the film Bloodshot alongside Keith Allen and Danny Dyer.

He will be onscreen from 30th April.

In this article:homepage_feature, Jason Durr