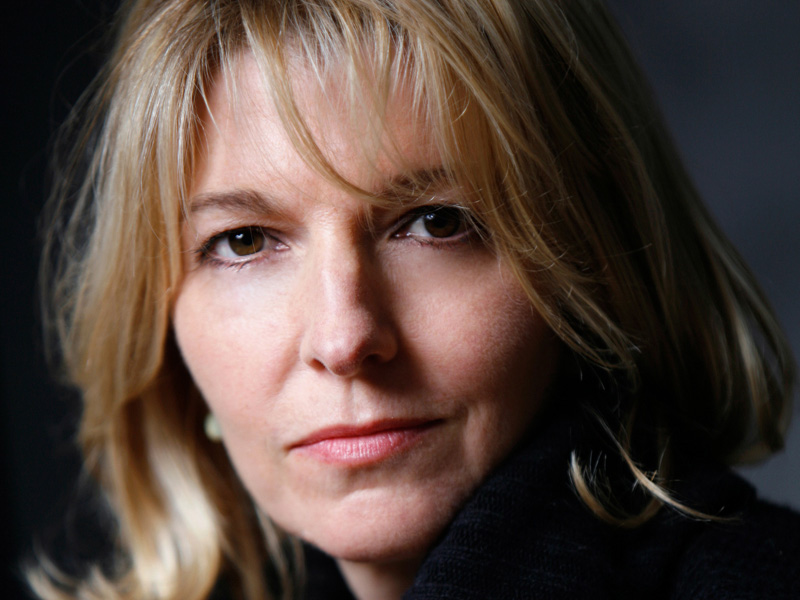 The BBC have announced that Jemma Redgrave is the latest addition to the cast of HOLBY CITY.

Jemma, who will begin filming with the team from September, will play the role of Bernie (Berenice) Wolfe, a feisty general surgeon with battlefield experience. She will first appear as a patient on Darwin, before settling professionally on Keller, where sparks are bound to fly!

In addition to many leading roles in the theatre, Jemma has also featured in TV shows such as Doctor Who, Frankie and Bramwell. Newcomer Jemma says: ‘It will be great to be practising medicine again, on one of the BBC’s flagship dramas. I am so happy to be joining the cast.’

Oliver Kent, Executive Producer of Holby City, says: ‘When we dreamed up the character of Bernie Wolfe, we immediately thought of Jemma Redgrave and we were utterly thrilled when she agreed to join the Holby Company. Bernie Wolfe will be a force to be reckoned with and I can’t wait to see her locking horns with our established regulars on the wards.’

Jemma will be with the Holby team for six months, appearing on screens from early next year.

HOLBY CITY have won an award at this year’s DIVA Awards. Actress Catherine Russell was in attendance to pick up the award for Best...

Former HOLBY CITY actress Jemma Redgrave will be appearing in theatre from April. Jemma, who will be making a guest return to Holby in...