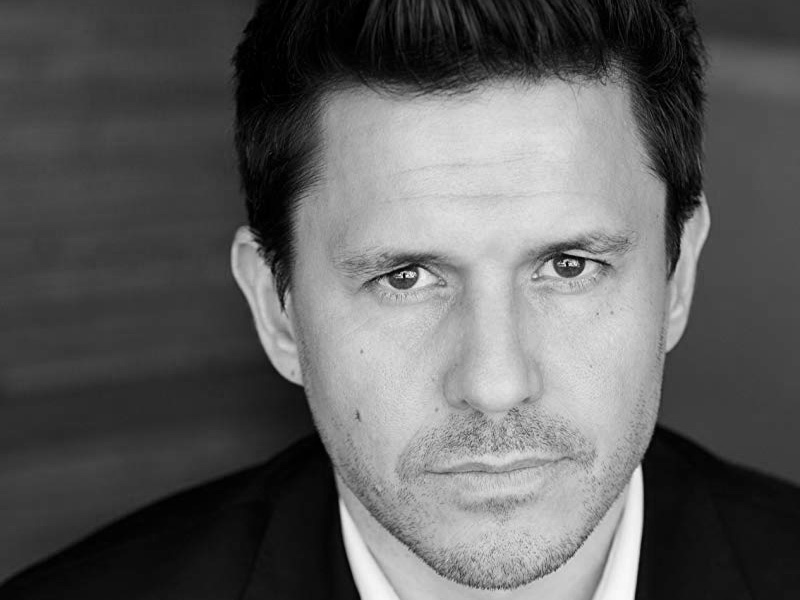 FAMILY : His Mum lives in Suffolk and his Dad, who is remarried and lives in Surrey. Has a younger brother, younger twin sisters and an older brother Tim.

STUDIED : Has a degree in Public Administration from Manchester University.

PREVIOUS JOBS : Modelling – teen magazine, catwalks and commercials and a TV Researcher. He also delivered burgers on roller skates in Soho and washed up at the BR canteen at Reading Station which only lasted two days.

ON CHARACTER DANNY : ‘He’s like me in a good mood! He’s so nice and happy and caring, helpful and keen to learn. You couldn’t really not like him because he hasn’t got a bad bone his body.’

ON WORKING WITH CHILDREN ON OTTER WARD : ‘I love working with kids, I’m quite childish myself and have lots of fun with them. It’s not like working with adults though, when you can go off and do your own thing. Kids want to talk to you the whole time.’

ON FAN LETTERS : ‘ One girl wrote to ask me if I’d accompany her to the wedding of one of her friends. I wrote back thanking her for the invitation but declining. I have had a few rude letters. One girl even sent me her bra because she’s heard about American actor Luke Perry, who apparently married a fan who sent him her bra! I gave it to the wardrobe department.’

WHO WOULD PLAY HIM IN A MOVIE OF HIS LIFE : ‘I doubt it’s ever going to happen and I guess they wouldn’t make it until I was dead! But I suppose Johnny Depp as he looks quite like me.’

WHO HE ADMIRES : ‘Martin Luther King – I did American politics at university and really admire him.’

MOST VIVID CHILDHOOD MEMORY : ‘My Dad came back from France and told me that ‘wee’ (oui) meant yes in France. I thought it was the funniest thing ever and laughed for hours’

MOST FOOLISH THING DONE : ‘I was ski-ing and found myself caught short on the sloped and just had to go! I got caught up in all the equipment and started slowly sliding backwards.. you can’t stop once you’ve started so people had to dodge me.. it was pretty embarrassing!’

LIKES : ‘Cars. I have a Porsche but Ferrari is my favourite, I do love them. I’m so close to buying a Ferrari, though I can’t really afford it – I want it so badly I don’t care about not having a bigger flat! But then it would look stupid, you really need the whole package, you can’t park it on the street.’

WHAT MAKES HIM ANGRY : ‘Lots of things, which is why I admire Danny so much. Bad manners really annoy me because I’ve been brought up to open doors and be polite.’ 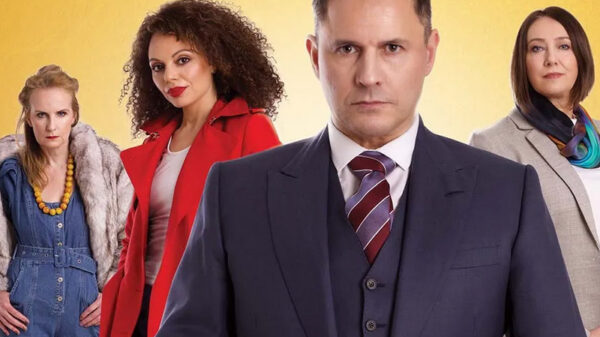 Former HOLBY CITY actor Jeremy Edwards will be appearing in a theatre production of ‘Dead Lies’ The play will tour a number of... 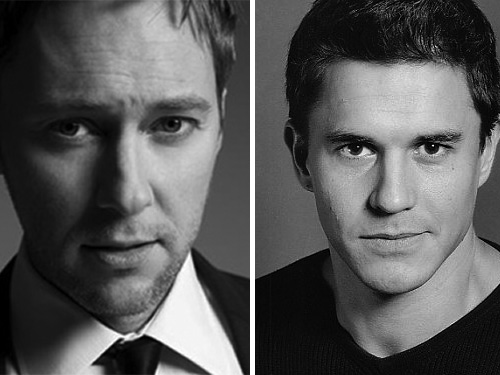