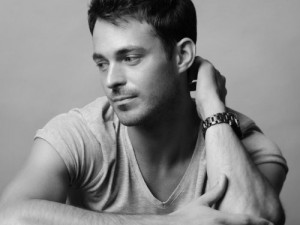 MUSICAL CAREER : Jules was a chorister from a young age. He’s also had success in quartet classical band Blake. They released their first album in 2007. Jules quit the band to follow his acting career and signed up for Holby City. Of his time in Blake, he said: ‘I feel incredibly lucky to have experienced six fantastic years with Blake touring the world, recording and releasing albums, and even winning a Brit, all with three great friends. Together we’ve had some extraordinary experiences which I will never, ever forget.’

The Mirror has reported that HOLBY CITY actor Jules Knight is to leave the show to embark on a solo music career. Jules, who...