Robert ‘the playboy’ grows up in this new series of HolbyBlue. A case involving a young boy pricks the PC’s conscience and he soon realises he wants to be a father to his estranged son. However, his ex girlfriend, Anne-Marie, doesn’t believe that Robert can change his ways and will not let him be a part of his son’s life. A good idea conjured up by none other than Robert’s partner, Lucy, helps Anne-Marie change her mind and agree to a meeting. But a run of the mill call out turns out to be Robert’s last and he will never meet the son he so desperately wants to be a father to.

What can we expect from Robert in series two?

There is light and shade to Robert, during heavy drama he is a joker and offers relief but during series two we get to see the fallible and insecure side to him. He has unintentionally messed a lot of things up, partly due to his job and partly because of his happy go lucky attitude to life, and he pretended he was a Jack the Lad rather than someone with chinks in his armour. He’s certainly a good guy but he’s brash and upfront and not at all bland!

What makes him decide to try and see his son?

He is dealing with a child that goes into care which triggers a paternal instinct in him. Robert found out he has a son and realises he doesn’t want to be the kind of person who isn’t part of his child’s life – his son clearly means a lot to him. When the initial shock of him being a dad leaves him, Robert’s instincts kick in and he realises there is more to life. He thinks about his own relationship with his late father who he misses a great deal and he didn’t realise what was missing from his life until he found out about his son. Robert misses the family connection, a gentler and simpler side to life.

How does he convince Anne Marie to let him see his son?

Quite rightly she agrees to it only begrudgingly; he’s shagged about and shown no responsibility to anyone. He’s immature and couldn’t care less about what people think of him. Anne Marie’s wayward brother is naively duped in to a burglary; Robert strikes a deal with him to let him off as long as he arranges for him to meet with Anne Marie.

Robert never makes it to see his son because he gets shot by a teenage gang member. Was it hard to film Robert’s final scenes?

The actual scene where he dies was much harder for Elaine who plays Lucy. The scenes leading up to it were the hardest ones for me rather than his final moments. Elaine is amazing and there is a quiet sadness about the waste and loss when he dies. Robert is such a brilliant character to play so I will definitely miss playing him; thankfully it wasn’t a sad atmosphere on set that day. 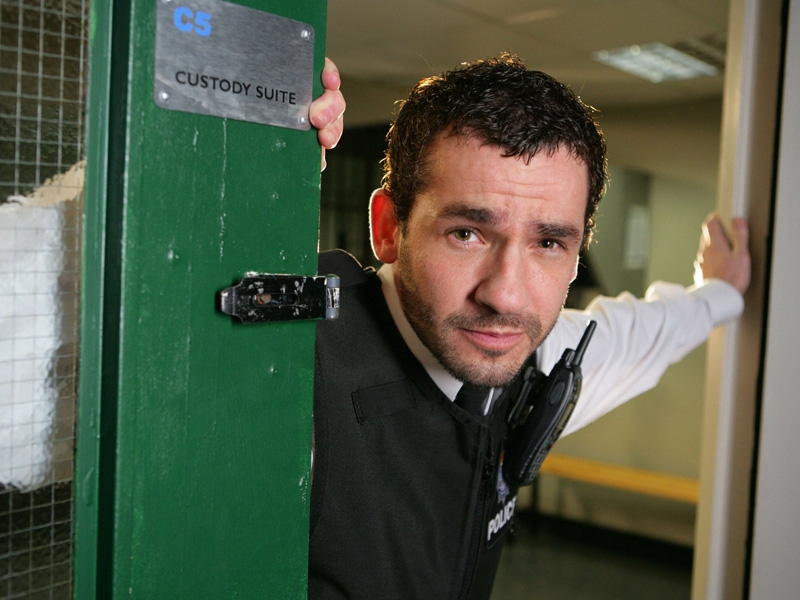 Actor Kieran O'Brien is currently seen playing PC Robert Clifton in HolbyBlue. Robert loves the action of the job and uses it to pull... 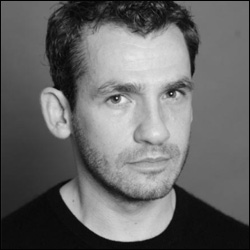 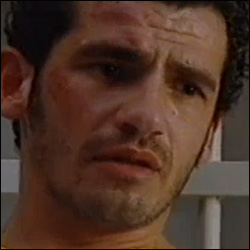