Kwame, who also had a stint on Celebrity Fame Academy before releasing his self-titled album, has since guest appeared in other TV shows as well as featuring in a film starring Christopher Walken and Danny Huston.

He is also a succesful and critically acclaimed writer, continuing to work on projects. Kindly Kwame took time out of his busy schedule to talk to holby.tv…

It’s been nearly three years since you left CASUALTY, do you miss working on the show?

I miss my friends but it was time to leave when I left, so not really.

What were your most memorable storylines of playing Fin?

Marrying Comfort, being down a hole with Griff Rhys Jones and my first episode.

Your exiting storyline involved you been killed off and subsequently discovered to be a bigamist which dismayed some fans. What were your thoughts on this and do you think it was true to your character?

No I didn’t think it was so I didn’t watch it to be honest but the show was good to me so all’s well that ends kinda well.

Who from the show have you kept in touch with?

The show has recently reached it’s 20th year – why do you think the show has maintained it’s success for so long?

‘Cos they do it so well!

Since leaving the show, you’ve made television appearances in Robin Hood and Cold Blood – were these enjoyable to film?

They were great, very different from Fin, so I enjoyed that very much.

You’ve also starred in the film ‘Fade to Black’ which was recently released – what can you tell us about the film and your role in it?

Glad to hear the movie was released – it is a great film that is about a movie Orson Welles was making in Italy. A murder happens infront of him – he is told to find Joe Black – and that’s me.

You’ve written acclaimed plays such as Elmina’s Kitchen and Blues Brothers, Soul Sisters. Do you have any writing projects on the go at the moment?

Yes my new play opens at the National in November -called ‘Statement of Regret’.

Are you proud of your first album which was released in 2003. Do you think you will release any further records?

Very proud and yes I hope to.

To keep on doing good work! 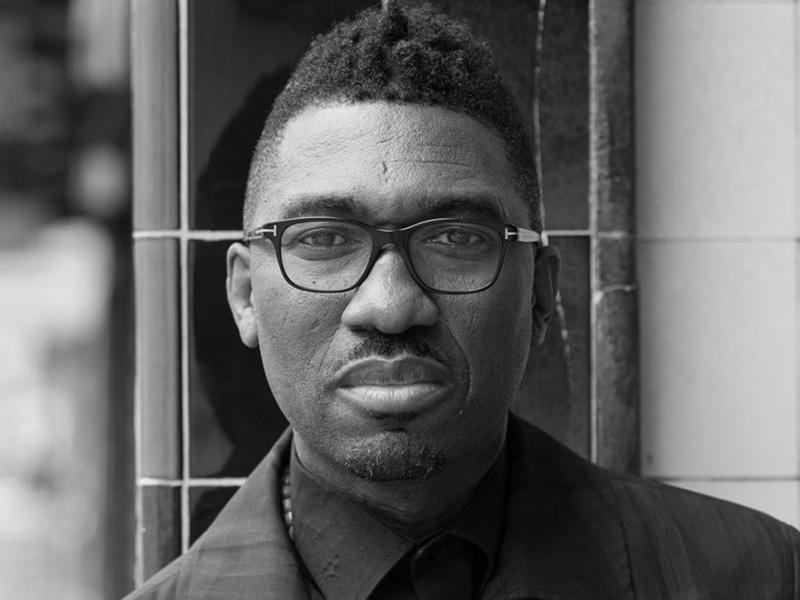 Plays Finlay Newton REAL NAME : Ian Roberts ‘Once I changed my name I felt inner-peace. The angry young man just dissolved and I... 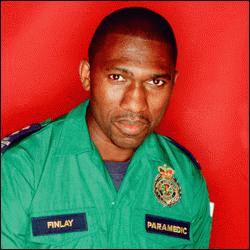 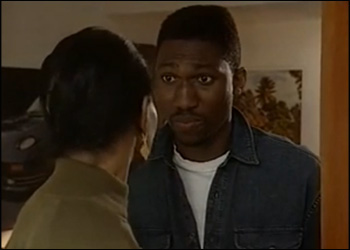