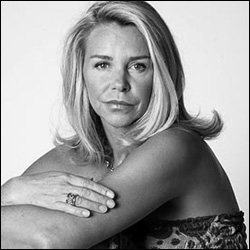 HEALTH : In 2002 she had collagen implants to increase the size of her lips, but the procedure went wrong, leaving her with what the tabloid newspapers described as a “trout pout”. She has since had surgery in an attempt to correct the mistake and has warned other women about the potential perils of having cosmetic surgery.

In April 2004 she was nearly killed by the MSSA super-bug (similar to MRSA but treatable by antibiotics), contracted while being treated in hospital for a collapsed lung and fractured rib caused by an accident at home. In January 2008 she was awarded a record £5 million in compensation against the hospital, to cover past and future loss of earnings.

BOOK : Released ‘My Life Behaving Badly: The Autobiography’ in 2007 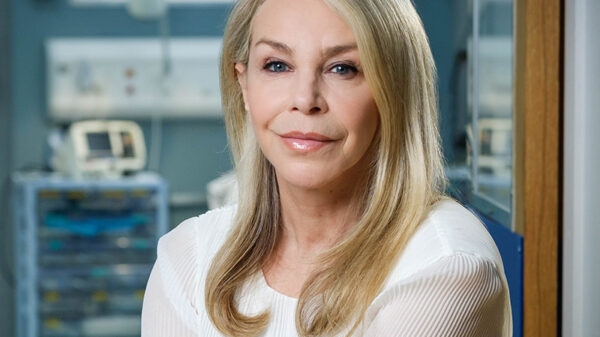 Leslie Ash is set to reprise her HOLBY CITY role in sister show CASUALTY this Summer. The actress played CEO Vanessa Lytton in 18...