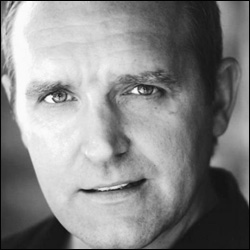 LIVES : Sidcup. Also has a place in Liverpool

WIFE : Sarah. ‘I’d recommend marriage to anyone. I could say the secret of our success is the fact that I’m away alot working! But seriously I think the answer is patience, tolerance, and being very good friends.’

ON CHARACTER OWEN : ‘It’s nice to play a character who’s in charge of bringing lives into the world/ He’s a working class guy, the only one from his family who’s managed to get through university. I wish I had his brains! What you see is what you get really, he’s got a very caring nature but he’s human like everybody else – his marriage has failed, he’s got a daughter.. but he’s good at his job. He’s quite tough with his team but he gets the job done. Women are his weakness! He’s a Liverpool fanatic and so am I. I do get to see as many games as I can – I’ve got a season ticket.’

BEST THING ABOUT PLAYING OWEN : ‘Getting to wear nice suits! Just playing this character, I keep saying this to people, they’ve cast me against type, playing an obstetrician, It’s just a feeling of a sense of power, of being in command and it’s nice to have that feeling.’

ON BEING SQUEAMISH : ‘No, not at all. I’ve witnessed a few operations and I was mesmerised, it was good to watch.’

HOW HE GOT INTO ACTING : ‘I started acting in primary school really. I was encouraged by my teachers and they were really into drama. I joined the Unity Theatre in Liverpool and I did a few fringe shows with them. It just kind of carried on from there. I decided when I was about 19 that I was going to do it professionally.’

WHO WOULD PLAY HIM IN A MOVIE OF HIS LIFE : ‘Jeff Bridges – because he’s a great actor. And it would be about a football obviously!’

WHAT MAKES HIM ANGRY : ‘Thoughtlessness in people, and those who abuse people who are unable to defend themselves. I hate injustice. I’m fairly quick-tempered but I try to be a nice guy.’

WHO HE ADMIRES : ‘Mohammed Ali is one of my biggest heroes. I love boxing and I watched him as a kid, I’m not easily impressed by people but he’s the man – if I met him, I’d be dumbstruck I think.’

MOST VIVID CHILDHOOD MEMORY : ‘One of them, funnily enough relates to football. It was 1966 and I was three, I remember kicking a ball outside the front of the house when England won the World Cup in 1996. It was a bright sunny day and I had a pair of blue shorts on and a white T shirt. It was after the game obviously! The other one is watching Abbot and Costelllo Meet Frankenstein And The Werewolf, sitting on the settee next to my mum and dad, scared out of my wits.’

MOST FOOLISH THING DONE : ‘I went to a do at the Grosvenor House, a black tie ball, I drank too much wine, got completely hammered and fell asleep on the table. I didn’t wake up till it was all over!’

MUSIC LIKES : Classical and opera such as Elgar Nimrod.

WHO MAKES HIM LAUGH : ‘Porridge – Ronnie Barker is brilliant. Ken Dodd is hilarious – I like a lot of the older comedians like Morcambe and Wise, Laurel and Hardy.’

REAL LIFE MEDICAL ACCIDENTS : At 15 he broke his wrist on a swing in his lunch break.

FILM CREDITS : Judge Dredd; Against all Odds; The Laughter of God; Stepdad; The Last Bloodline

MUSIC : Mark released an album ‘Moonlights Back In Style’ in September 2009.

* Mark once played a transvestite for a Brecht play at Liverpool Playhouse.

* Mark has played centre back for a charity football team in Manchester called the All Stars.

* Mark and his singing partner, Atomic Kitten’s Natasha Hamilton came second in Celebrity singing contest ‘Just the Two of Us’ in 2006. 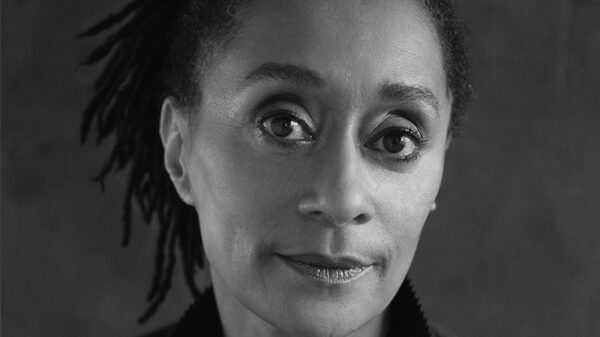 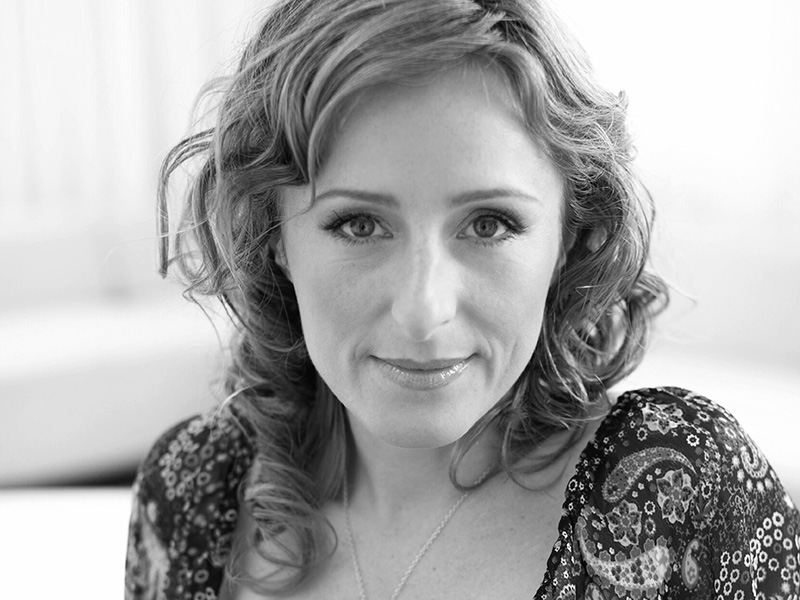 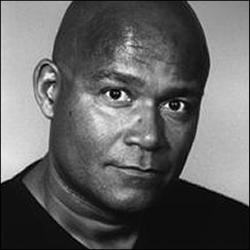 APPEARANCE : S3 E4 ‘Absolution’ CHARACTER : Beverley Jason STORYLINE : Beverly comes in with her overprotective husband. She has a grazed ankle, but...