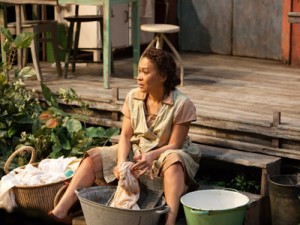 Moon on a Rainbow Shawl

Former CASUALTY actress Martina Laird is set to return to a production of ‘Moon on a Rainbow Shawl’ as it tours the UK next year.

Martina, who played popular paramedic Comfort in the medical drama, first appeared in the critically acclaimed show in London back in 2012.

Playing the character of Sophie, Martina will tour places including Ipswich, Leeds and Birmingham from 5th February – 12th April 2014.

The play is described as set in Port of Spain, Trinidad, the snatches of calypso music, hymn tunes and drums are interrupted by the raucous celebrations of troops returning from war. Here, neighbours drink, bawl, make love, look out for each other and crave a better life. But Ephraim is no dreamer and nothing, not even the seductive Rosa, is going to stop him escaping his dead-end job for a fresh start in England. 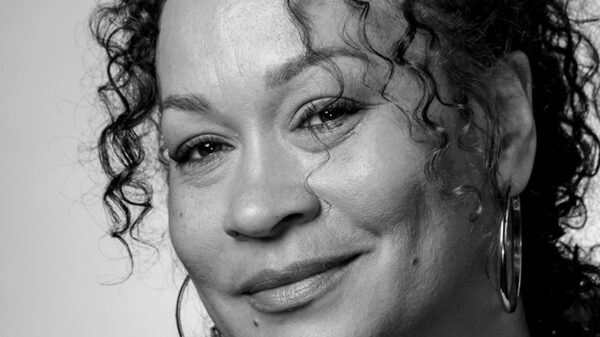