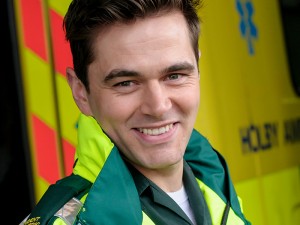 Fans of the show will remember him as Sam’s army buddy with whom she served in Afghanistan but who ended up being called to give evidence against her at the GMC hearing. He appeared in one episode plus a Red Button special back in April 2012.

His arrival coincides with Tom asking Sam to move in with him this week but could a love triangle be on the horizon? 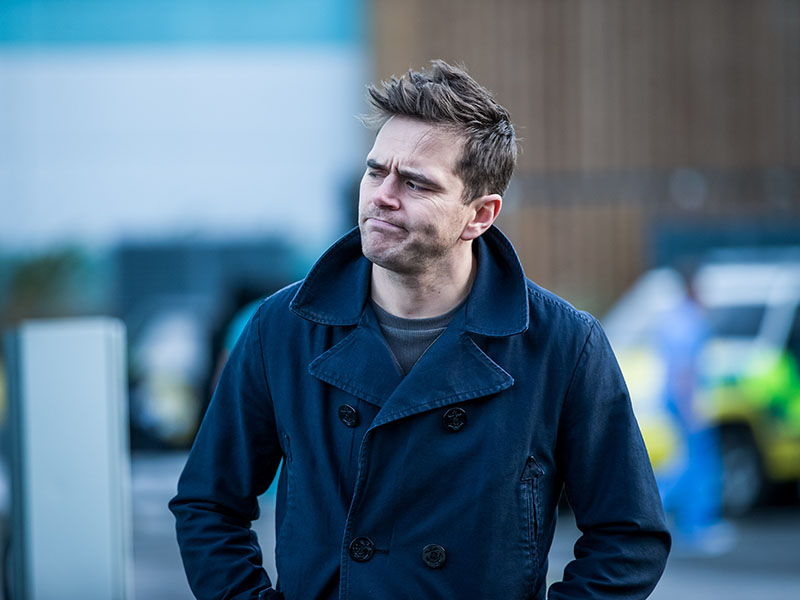