He has been involved in a number of dramatic storylines during his time on the show, including his tempestuous relationship with surgeon Jac Naylor which resulted in them having baby Emma. More recently Jonny was sent to prison, accused of murdering a patient but eventually quit Holby, realising life there will never be the same again.

After his final episode aired, fans took to Twitter to praise the episode and express their sadness at his departure, Michael tweeted ‘Wee bit overwhelmed don’t mind telling you. Thank you all for the love and support. Best 3 years of my career’.

Michael now plans a return to theatre; he will appear next on stage in The Driver’s Seat directed by Laurie Samson for the National Theatre of Scotland, it will play in June at the Lyceum Edinburgh and in July at The Tramway Glasgow. 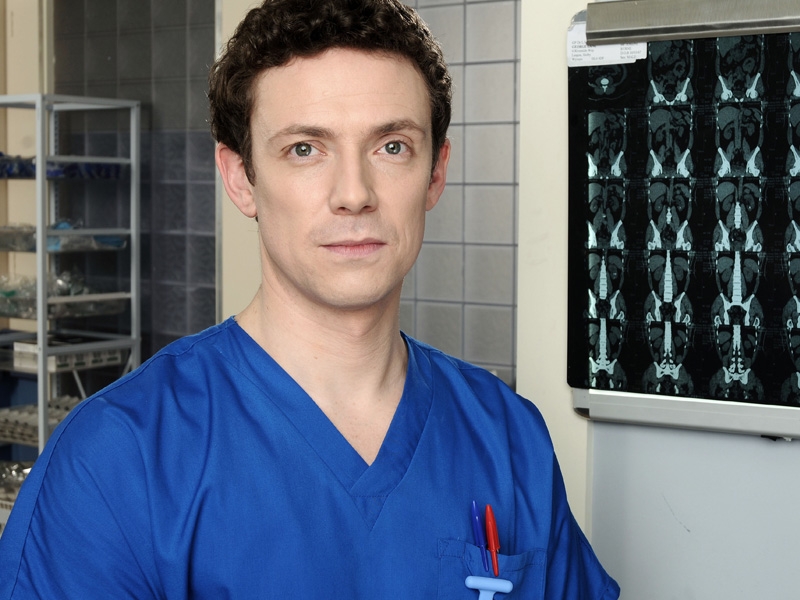 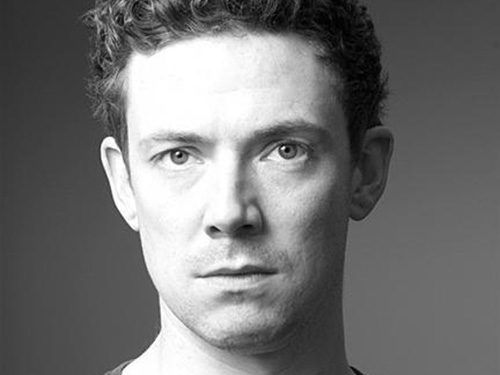