Sam : You can’t park there!

Nadia : I just have honey!

Nadia is a Greek-Cypriot princess. Not literally – but almost. Her father – a Greek-Cypriot immigrant – owns a chain of hotels and is worth about £100m. He’s obsessed with joining the British establishment and as a result has Anglicised himself and his children mercilessly.

Despite her father’s money status, he has a proud work ethic and is determined that no child of his doesn’t work for living. And when Nadia suggested she became a nurse, he agreed to support her (even giving her ‘pocket money’ on top of her NHS wage!).

Nadia is outwardly a confident flirty good-time girl who loves perfecting her nails and buying designer clothes. She can be tactless and bitchy but doesn’t intentionally mean to hurt anyone. Having had such a privileged background, she forgets others have had it harder.

Tess introduces her to the team in S21 E26. Kelsey does not warm to her due to her lazy work ethic and when she fails to show compassion towards a drunk tramp. Kelsey is angered further by Nadia’s ability to gain male attention with her charm. When Nathan discovers her father has made generous donation towards the hospital, he bends over backwards to help her when her car is clamped. 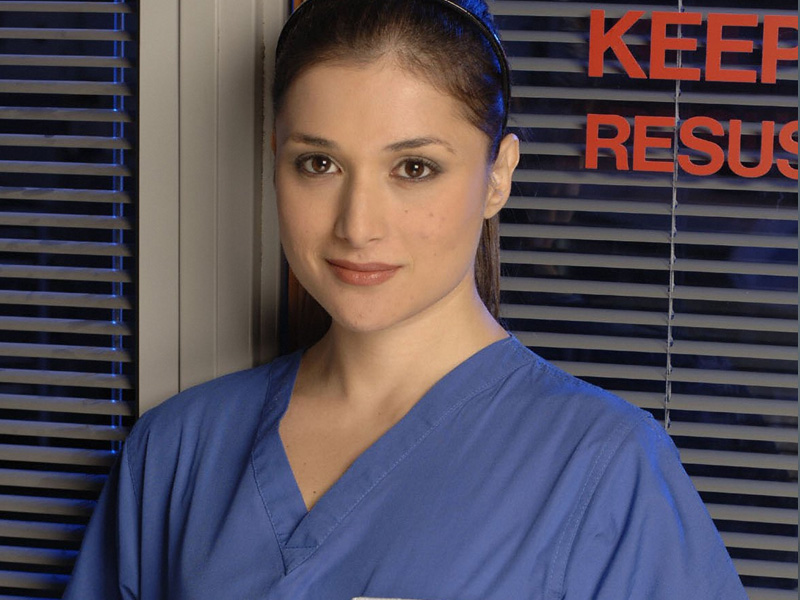