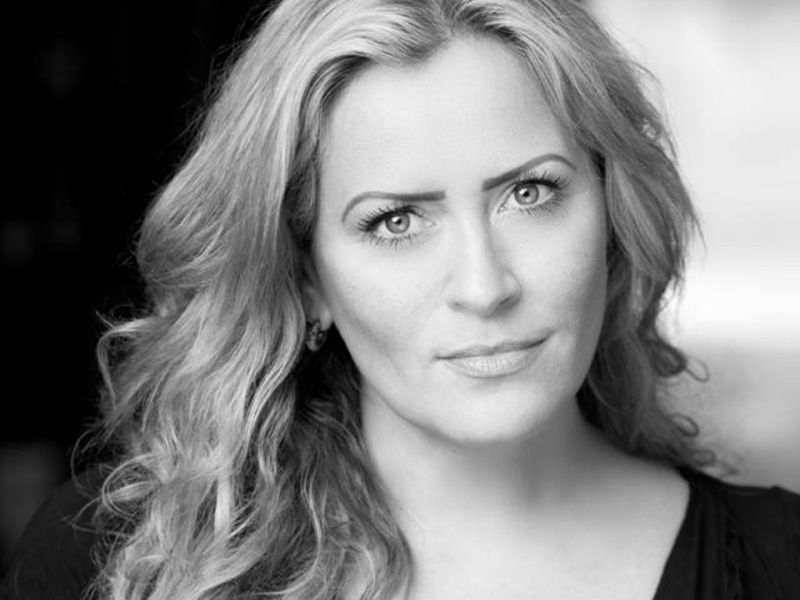 BORN : Germany – where her Dad was a doctor in the Air Force, The family moved to a base in Ely, Cambridgeshire, when Nicole was 3 and then later on to Swanage, Dorset.

FAMILY : Eldest of three children; brother Christopher and sister Abigail (a nurse). Mother, Caroline is also a nurse and her Dad, a GP. One of her Aunt’s is a physiotherapist. ‘I could never skive off school and pretend to be ill. Both parents would have know I was faking it!’

ON GETTING HER ROLE IN CASUALTY : ‘I definitely didn’t think I stood a chance for CASUALTY. I know they’d been considering all sorts of actresses. There were loads of people at the audition.’

ON JOINING CASUALTY : ‘I phone Dad and ask him how to pronounce medical names and medication. My parents are really pleased about CASUALTY, as they think it’s a good medical drama. I’ve always watched it and I was a bit daunted on the first day sitting next to Charlie Fairhead!’

ON GETTING INTO ACTING : ‘I’ve always wanted to act since I was in a church panto when I was five. My parents were worried about me going into a profession where there’s so much unemployment. They wouldn’t let me go to drama school until I got my A Levels, so I had something to fall back on.’

ON HER STYLE IN CLOTHES :’I’m a big fan of the 70’s and my style is quite flamboyant. I like clothes that no-one else has and am very individual. I love bright colours and unusual fabrics. My friends say I’m like a magpie as I can’t get enough of things that glitter and sparkle!’

CHARITY WORK : In May 2003, Nicole visited Peru on behalf of Plan International to highlight the charity’s work.

PREVIOUS CASUALTY APPEARANCE : Nicole has appeared in CASUALTY before her role as Heather. In S16 E31, she played Jo. [More Info]

THEATRE CREDITS : Hogarth; The Importance of Being Ernest; Measure for Measure; Thank You For the Music; The Lenny Beige Show; Newsrevue; Abba Gold; Not Quite It; Bright; Grab Me a Gondola; Marilyn The Musical; Hairy Fairies; Bad Girls The Musical; All Bob’s Women; The Diary Of Me; Over the Rainbow; An Audience With the Mafia; The Pros, The Cons and a Screw; Band of Gold; Mysterious Skin; The Maids; A Streetcar Named Desire; Putting it Together