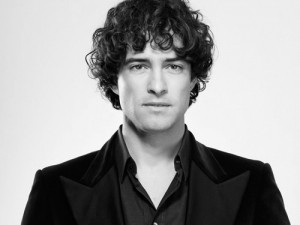 MUSIC CAREER : Lee has a successful musical theatre career, following his win on BBC’s ‘Any Dream Will Do’ to find a new Joseph. He has released five singles, three solo albums and continues to tour as a musician.