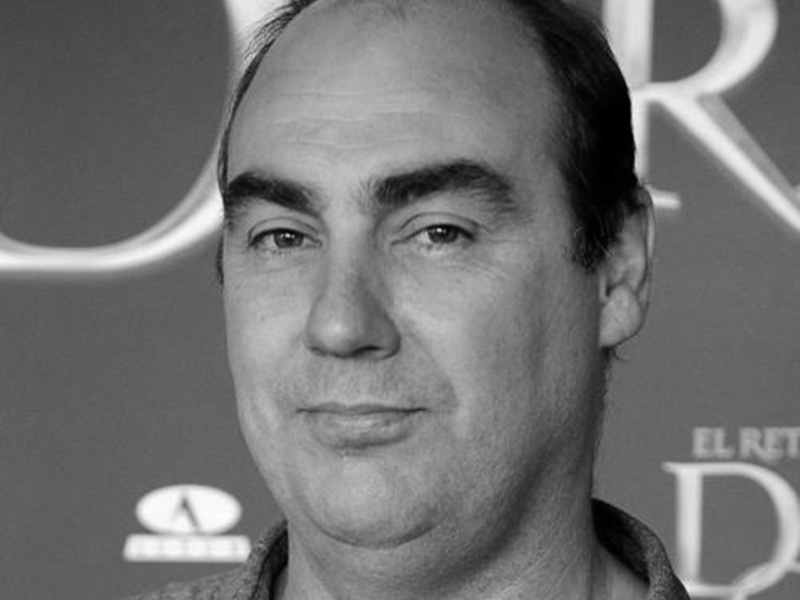 FAMILY : Son of Jillian, Lady Parker, a writer and GP (general practitioner), and Sir Peter Parker, formerly Chief executive of British Rail. He has a younger brother, Nathaniel, who is also a TV actor.

ON CHARACTER MARK : Trying to have empathy with Mark he says, ‘You have to remember his work is in management, not medicine.’ 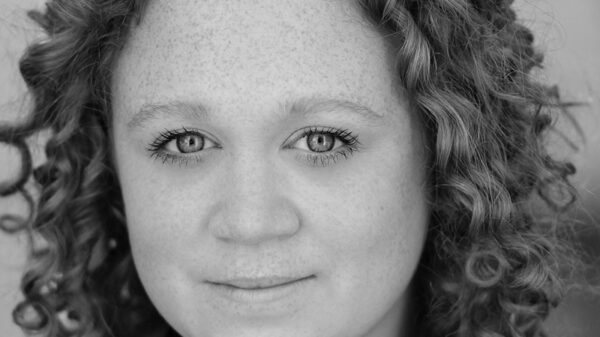