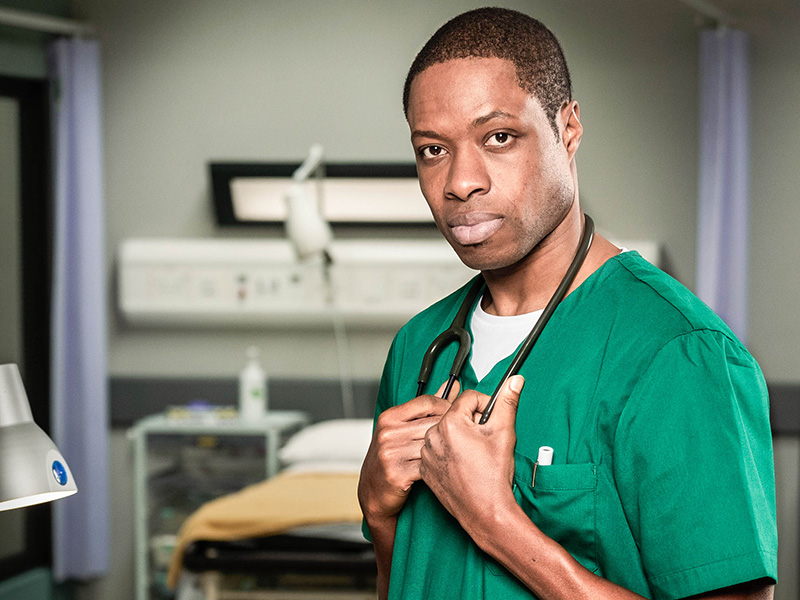 Osi Okerafor made his exit on CASUALTY this week.

In an unexpected departure, medic Matthew quit the hospital after his battle with PTSD compromised his work. He also accused colleague Stevie of sexual harassment.

The character only joined the show since May last year and was originally brought in as the ex of paramedic Fenisha, who she jilted at the altar.

In this article:featured, Osi Okerafor 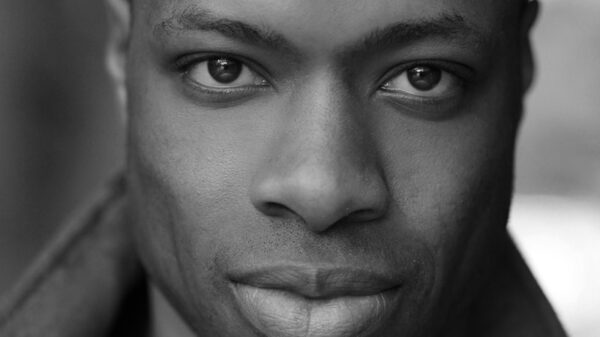 Two new cast have been announced to be joining the cast of CASUALTY. Osi Okerafor and Elinor Lawless will be playing new characters Matthew...