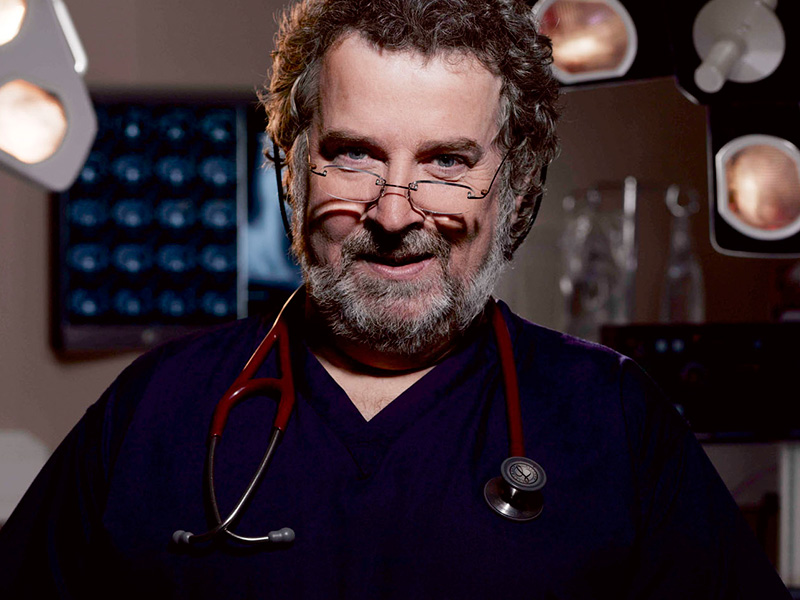 Former HOLBY CITY actor Paul Bradley will be touring the UK in a production of new comedy ‘Octopus Soup’.

Meet Seymour, the safest man in Britain. An insurance consultant who wears a belt and braces (and another belt, just to be sure). He’s in last chance saloon, and everything rests on this one important conference call. What could possibly go wrong? Enter Marvin, a bungling burglar with bad knees…

With Seymour’s highly neurotic actress wife Gloria awaiting news on a star TV role, the burglar’s psychopathic crime boss around the corner, and a share of the £30 billion insurance market at stake, will our heroes and their octopus get out alive?

The show starts it’s run in February at the Belgrade Theatre in Coventry. For full tour details click here.

In this article:Gillian Bevan, Paul Bradley

Former Holby City actor Paul Bradley will be appearing in a number of theatre productions this year. Paul will be in ‘Caste’ at the...