Paul Henshall joined the cast of HOLBY CITY in May 2005 alongside Adam Best and this Spring will see both their departures. Paul, who plays Student Doctor Dean West talks to us about his impending exit and his future plans…

You’re leaving HOLBY CITY after two years on the show. Why have you decided to leave and have you enjoyed your time on the show?

I have very much enjoyed my time on the show and am looking forward to moving on to other things.

Are you pleased at how your character has progressed over the years?

I would have liked to see Dean doing more on the show and not always making mistakes and being a scapegoat. I wasn’t happy that I’d seen myself described as being ‘brought in to honour the BBC’s commitment to disabled actors’; if Dean had done more on the show, they would have been able to talk about my storylines.

What have been your most memorable scenes/ storyline playing Dean?

My final episode was my most memorable.

Did you get much response from viewers about your character?

I get a lot of positive responses about Dean. Some are from disabled people who see Dean as an inspiration and some from people who just think he’s a great character.

What will you miss most from working on HOLBY? Will you keep in touch with any of the cast?

I will miss the cast and crew and still keep in touch with Adam Best.

The last day on Set was very strange. As an actor, I am used to leaving jobs and saying goodbye to people but that doesn’t make it any easier.

Did you take any keepsakes with you?

I took Dean’s student badge and the sign from my dressing room door.

Have there been any funny/ embarrassing moments on Set that you can share? Which cast member makes you laugh the most?

I got my wheelchair hooked up to one of the beds and dragged it down the Set with me! Adam Best makes me laugh – we set eachother off and then we can’t stop!

What other future plans do you have since leaving HOLBY CITY?

I would like to do some more theatre having just appeared in ‘The Winter’s Tale’ for the Hall for Cornwall and worked on a new play at the Birmingham Rep.

Do you prefer working on TV or theatre? Which actors/ actresses do you admire?

I love the atmosphere of live theatre. I think Judi Dench and Jon Lithgow are fantastic.

Paul Henshall has settled into HOLBY CITY well after joining the cast in May last year. After being spotted at a BBC Talent scheme... 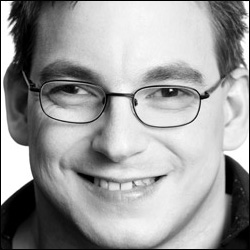 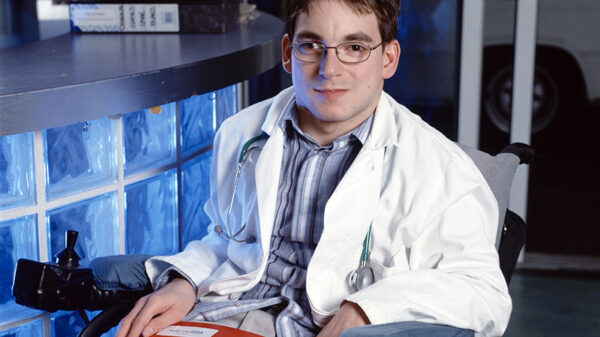 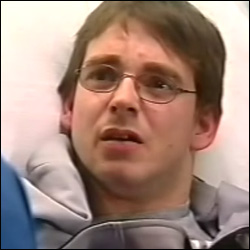