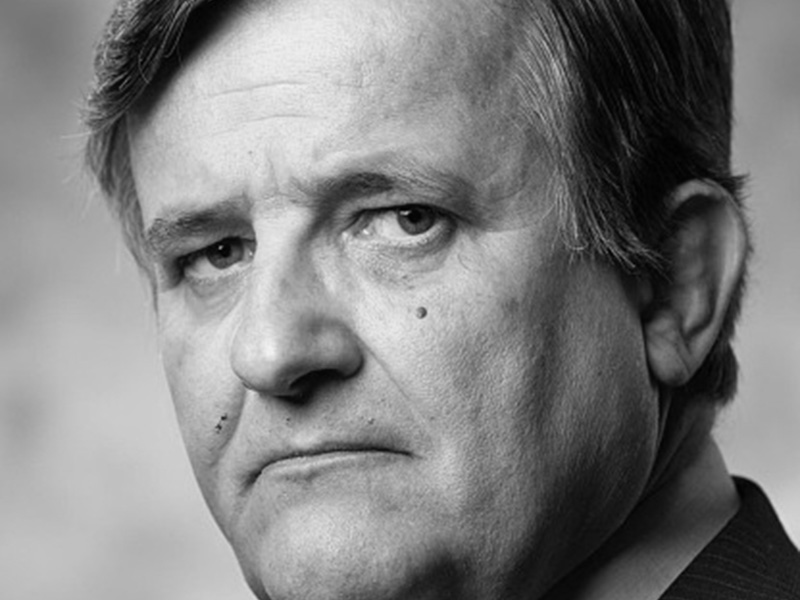 FAMILY : He has a brother who is a doctor and a sister who is a nurse.

STUDIED : Left school with only one O Level – saying he had to become an actor as he didn’t have the brains to do anything else. He went on to train at the Bristol Old Vic Theatre School.

ON RESEARCH FOR CASUALTY : Paul says his hospital research for Casualty was a baptism of fire, ‘I was there when a house burned down with seven dossers in it. One of them was badly burned and he tried to get off the table while he was being treated. They asked me to help hold him down. It didn’t disturb me too much. But one of my scenes I had to put someone’s shoulder back into place. When I saw it on the screen they had added the sound effects and you could hear the crunch, I thought ‘Oh God!’

BOOKS : Appears in ‘CASUALTY : Inside Story’ by Hilary Kingsley. 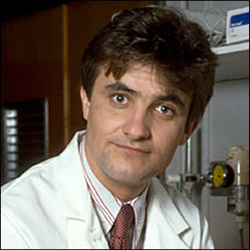