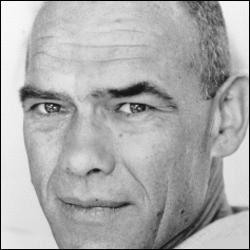 ON CHARACTER ELLIOT : ‘He is infact a champion of the NHS and wants the staff to have what they need to do a job and to be properly rewarded for what they do, but there’s a budget and he’s answerable to his bosses. Poor Elliot is stuck between a rock and a hard place. But I hope viewers will see his human face.’

FILM CREDITS : The Keep; Alien 3; Christopher Colombus – The Discovery; The Saint; Sleepy Hollow; Greenfingers; Out of Time; The Conclave; Centurion

In this article:Elliot Matthews, Peter Guinness 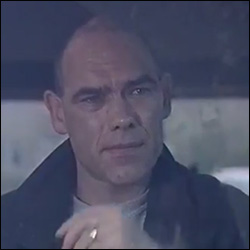 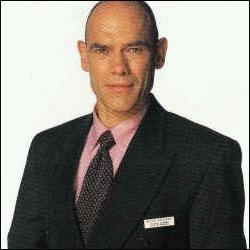