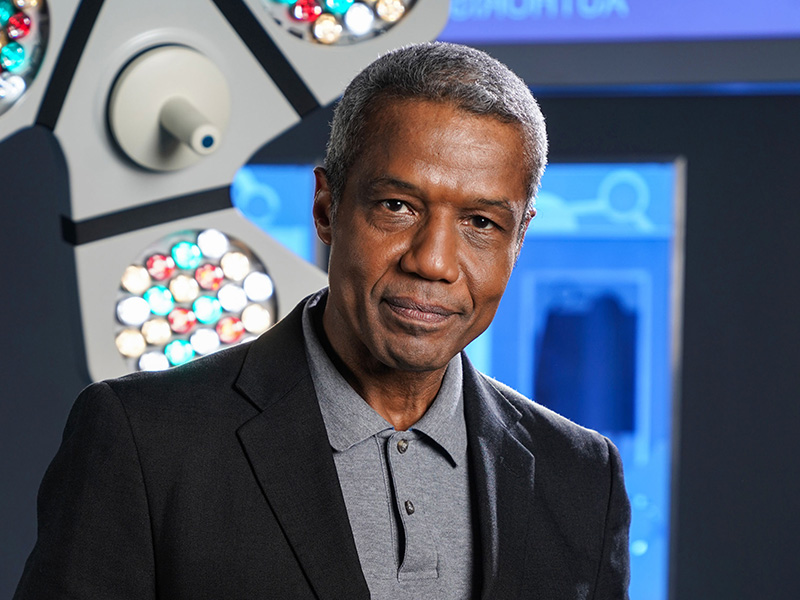 Sam : Mr Hussain’s got a case of the jitters and is asking to speak to Mr Meyer

Alex : Well he’ll have to shout then; Meyer hasn’t arrived yet

A moral and principled man of the NHS, Ric is an idealistic crusader who would take on any man for something he believes in. Ric is an excellent surgeon, anoble and selfless medical hero. But with fractured family relationships and a string of broken marriages behind him, sometimes Ric regrets bearing the weight of the world on his shoulders.

“People don’t just need our skills – they need our care” 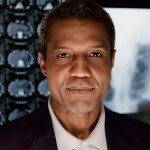 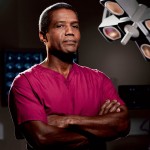 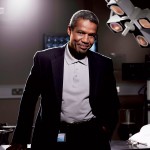 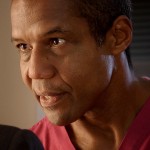 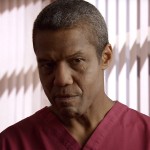 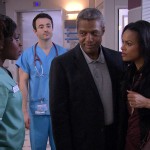 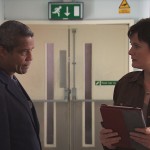 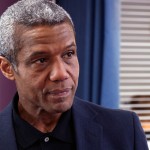 Former HOLBY CITY actor Hugh Quarshie is to take the lead in an ITV three-part sequel about Stephen Lawrence. Stalwart Hugh, who left our... 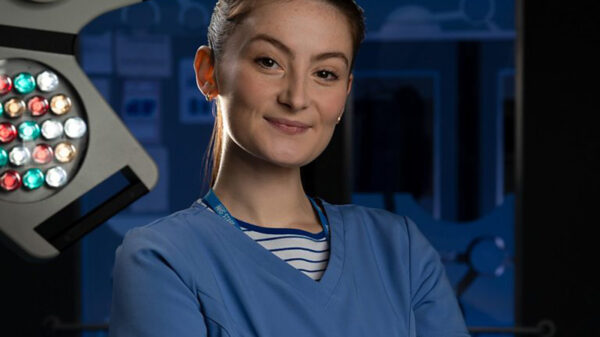 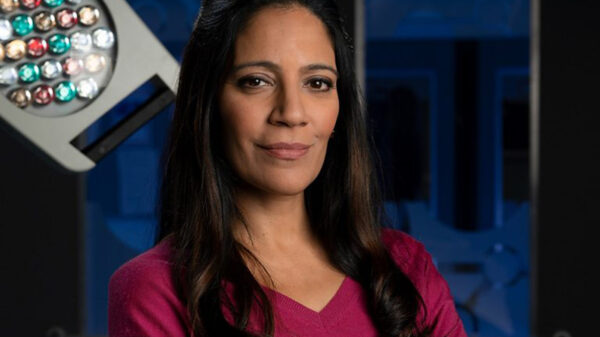