(David is arguing about his car repair on the phone outside the ED, Rosa sees him) Rosa Cadenas, new porter! First day.

Rosa had a son, Gabriel, that died when he was 8. Mother, Xiomara. Husband, nurse David Hide

Rosa is a capable and very outspoken character. She’s a passionate, spirited lady, who’s full of energy and makes quite the impression on her first day. When she first meets David, she finds his bumbling attitude entertaining and as he tries to put Rosa in her place, he soon realises from the off that’s going to be rather difficult.

Rosa holds a sad past, she was previously married and had a son, Gabriel, who tragically died when he was 8 after developing a fever. Devastated by her son’s death, she fell into a deep depression that consumed her until she decided to move to Holby for a new life. Her mother, Xiomara, was desperate for her to feel happiness again.

David’s son, Oliver, bonds with Rosa after he falls into a river. He can see there is something between his father, David and Rosa and tries to set things up. When Rosa is injured after being hit by an electric scooter – David suggests that she come and stay with them. Rosa reveals to David, that she has lied to Xiomara, about dating a ‘David’ and he agrees to keep up the pretense when Xiomara comes and visits. Xiomara, however comes with lies of her own, when she tells David that she is seriously ill and persuades him to propose to Rosa. The truth eventually comes out, but the pair still decide to wed. David is concerned that Rosa doesn’t know the true extent of his bi-polar, but Rosa continues to support him. 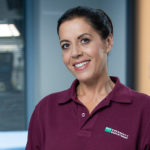 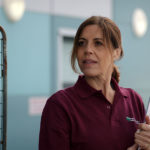 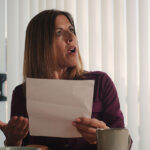 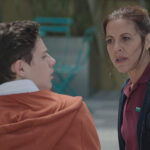 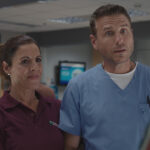 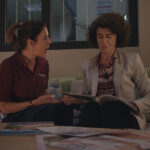 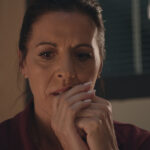 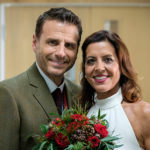 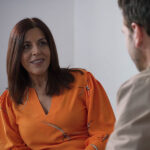 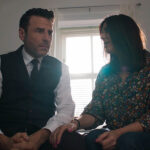