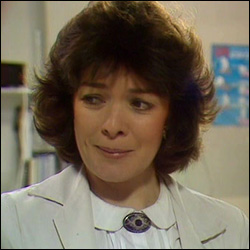 A young girl, Jackie, phones for an ambulance, after her step sister, Debbie, falls from a bridge, near a railway line. She suffers head injuries, and needs an operation with consent, but the team find it hard getting Jackie to speak. Eventually she tells Clive.

A woman, Ruth White, turns up in Reception with a baby – Susie says she looks odd. Ruth overhears and heads for the toilets, with a pair of scissors. It turns out she snatched the baby earlier from it’s mother, and she threatens to stab the baby. Baz tries to handle the situation calmly, but the baby is already dead.

Megan criticises Baz for allowing a pregnant mother who wants her baby induced for convenience, to be admitted. A man, Jonathan, is relieved to find that his pains are muscle spasms, not a heart attack that he first feared. But he is afraid his friend, Richard, will make fun of him, so Charlie gives him a fake prescription.

A DHSS Inspector catches the team unaware, as he arrives for a visit – he is not impressed – he is left alone with Kuba, who reveals bad stories about the hospital. Ewart’s wife, Roz, arrives at the end of shift – she has brought a suitcase of his belongings – their marriage his over.

* Jackie Clarke, and her step sister, Debbie who fell over a bridge. She has head injuries and a ruptured spleen. She was upset and ran away after she overheard Jackie’s father didn’t love her.

* Ruth White, who snatched a baby – who died of hypothermia.

* Mrs Pearce, pregnant woman, wants inducement for convenience as it doesn’t fit in ‘with her holiday plans’.

* Jonathan, a man with suspected heart problems, turned out to be muscle spasms.

* Phil and Rosey Jessop – an argumentative couple, Rosey has a broken wrist after a row they had – they continue to argue in the plaster room.

A girl runs under a bridge.

Duffy and Susie are walking home

Duffy : What’s Ewart going to do?

Susie : It’s awful, what’s he going to do without her?

Duffy : I’d have him I think he’s gorgeous!

* Charlie gives a fake prescription to Jonathan, ‘pectoritis’ – take 2 tablets a day to live – miss one and die!

* Charlie recently had a girlfriend called Liz, but they split up

* There is a talking green toy parrot in the staff room, Kuba calls it ‘Margha’. 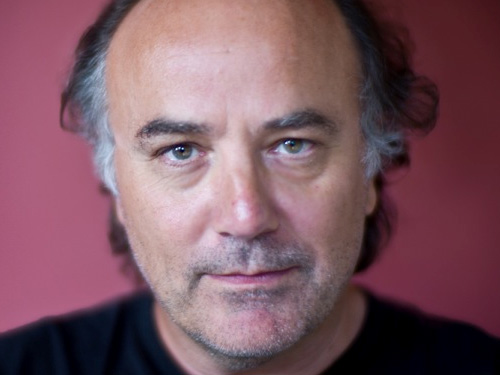 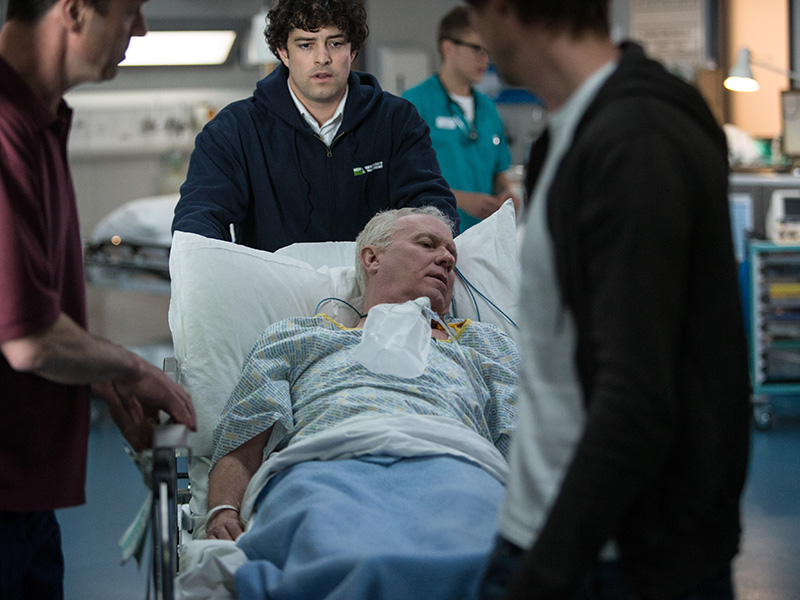