New AAU Surgical Consultant Linden Cullen arrives, provoking mixed reactions from the staff. Lola worries that the new arrival may threaten her position on the ward. She later confronts Jayne who informs her that she has got the go ahead for a theatre in AAU. Lola feels betrayed until Jayne hints it would mean a promotion for her.

Suffering from his chemotherapy treatment, Sam turns up at work clearly unwell. Sam insists he’s fine and snaps at Stuart that he just wants to get on with his job. But when Sam collapses in theatre, Connie forces Stuart to sign him off work.Later, Stuart sees Chrissie comforting Sam and battles feelings of jealousy.

Ric is upset when he is forced to bump one of his patients, Heather, who is hoping to have her ileostomy bag removed before receiving an MBE from the Queen. He angrily confronts [ID 2054]Michael[/ID] when he learns he has poached his patient for HolbyCare – a brand new private wing. Michael asked Ric if he wanted to join him, but Ric refuses.

Sam treats a man, Dale, who has an increasingly debilitating condition. He hopes an operation will maintain his freedom. Dale’s estranged father shows up desperate to make amends with him. When the operation fails, his dad pushes to look after him full time however Sam, knowing it’s not what Dale wants, tells him to leave.

A man, Gary, is brought in with head injuries and a pelvic fracture following an RTA. Linden swiftly performs a laparotomy on him in AAU. Meanwhile, his mother, Nerys, is also admitted with an arm injury. Staff are shocked to learn she snatched him as a baby and she’s forced to come clean to him.

* Michael asks Ric to join HolbyCare, Ric says ‘If you don’t know the answer to that then you’re more arrogant than I thought!’

* Of his condition, Sam confides to Chrissie ‘I’m terrified’.

* Trying to comfort Nerys, Linden passionately shares ‘We don’t get to choose when we die or when we lose the people we love’ and also tells her ‘You never forget the people that loved you’. 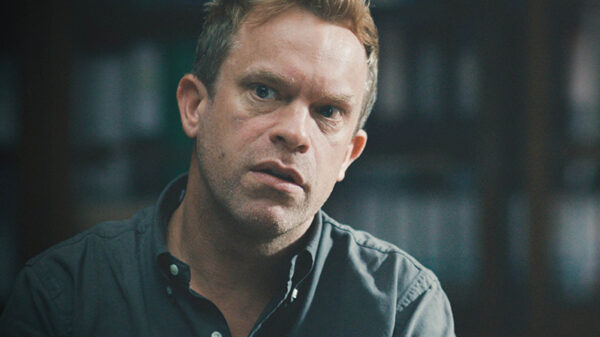 After the embarrassment of last week, Paige is determined to redeem herself on her first shift, but struggles to keep up with mentor Stevie’s... 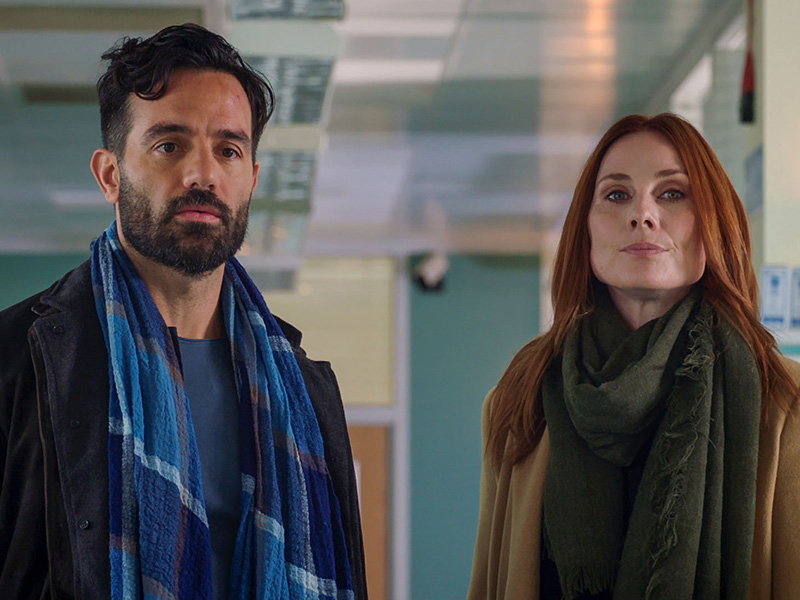 Jac and Kian return to work and support each other as they try to conquer their demons, and Sacha’s feelings for Essie are only...