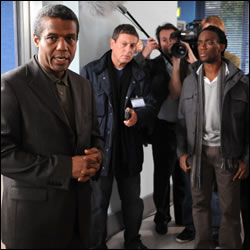 After a security guard is killed by a junkie, Ric begins a zero-tolerance policy towards violence and to people who won’t help themselves. After refusing to operate on an obese man, Ric must face the press and new board member, Mr Carr.

Linden, meanwhile, goes to confession and struggles with his conscience over his longing for Faye. He later tells her they must talk, but backs out at the last minute.

Elsewhere, Joseph thinks Jac may be pregnant, when she says she feels queasy and faint in theatre, and finds her a pregnancy testing kit.

* ‘Dietro Casa’ by Ludovico Einaudi plays at he end of the episode.

In this article:HC Series 11, Ian Kershaw 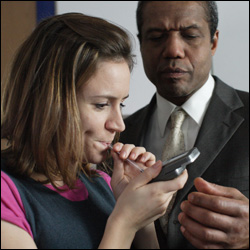 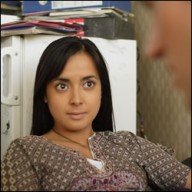