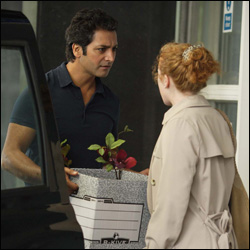 Michael delays writing a report for Penny and instead focuses on a job interview. He is instrumental in getting Sheena Clore from Admin fired and is on the receiving end of Penny’s wrath when he lets her down, but eventually he decides to stay at Holby and make a go of it.

Ollie has to deal with an asylum-seeking patient who refuses to talk. When her son becomes critical she decides to speak out, but when Ollie tells her that there is nothing they can do for him, she leaves, thinking that this will influence her son getting a transplant.

Donna presents a letter to Hanssen about the use of over-paid agency nurses. However, when charismatic temp Kieran walks in, Donna is bowled over and agrees to a drink, letting her guard down. She soon realises he is a player and gives him the cold shoulder.

* Sheena is listening to ‘Shine’ by Take That on her headphones near the beginning of the episode. 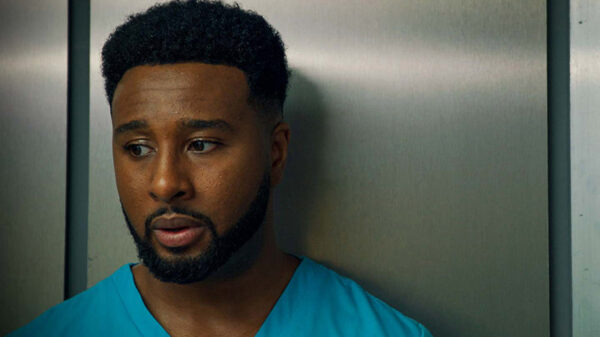 Ollie is keen to step up when his mentor’s 16-year-old daughter is rushed into theatre. But can he overcome his deep-seated fears? Eli feels... 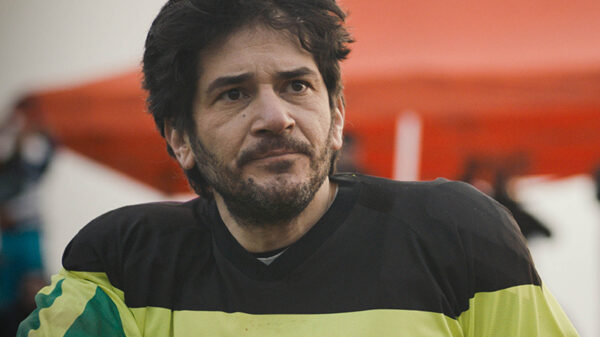 Lev is unwilling to return to the hospital since being outed by Faith, and throws himself into motocross racing. He puts himself dangerously on... 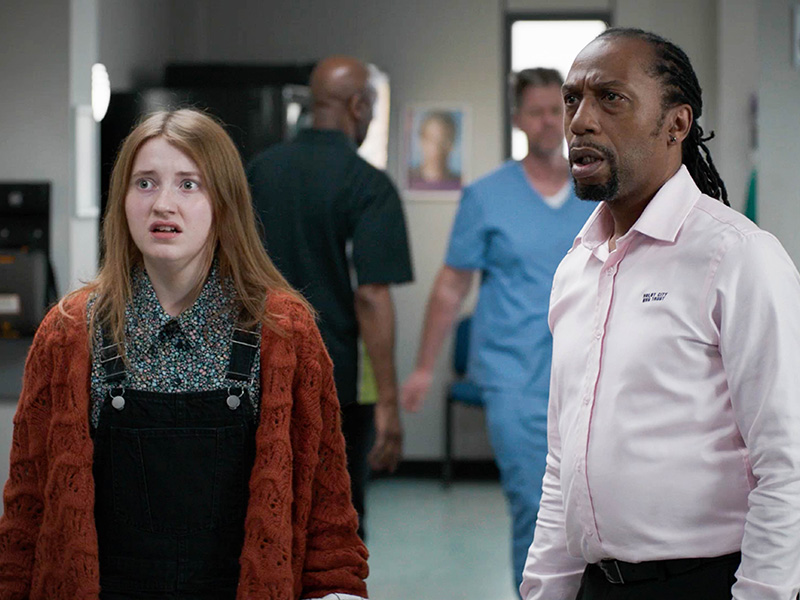 Up to his eyes in work, an overwhelmed Noel is brushed off by Connie, but is quickly distracted by a troubled teenager in the...