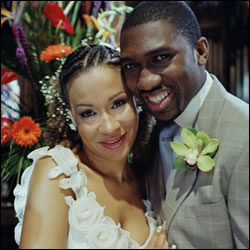 As Fin and Comfort’s wedding day dawns, Fin is stressed because Luke has gone missing. But just as Fin asks Josh to stand in as his best man, Luke turns up – and he has a big surprise for Fin.

Simon tells Harry that he has been taking drugs since the cave accident and that Lara has had to cover for him. Harry is furious and agrees that Simon should resign, so Simon tells Lara that he is going back home to Sheffield to clear his head. She begs him to stay, promising to help him overcome his problems, but his mind is made up. Lara rushes from the wedding to catch Simon at the train station, having one more, important, thing to say to him…

Nikki is devastated that she can no longer work as a paramedic. She announces after the wedding that she will use the compensation money to go travelling. It is an emotional moment as she says farewell to her friends.