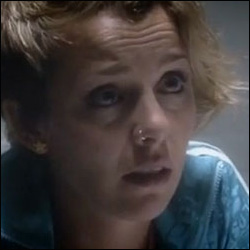 Screened directly after the transmission of S24 E9, the one-off eight-minute mini-episode follows the gritty and dramatic storyline of down-and-out Alistair and paramedic Polly.

The Parting Of The Ways picks up after Polly calls the police about Alistair and focuses on the dark seven days until the start of S24 E10 when Alistair has been released from custody.

Slowly following Alistair’s descent into madness, the webisode portrays the seedy underbelly of life on the streets and presents an alternative viewpoint to the main harassment storyline.

When Alistair returns to the hostel after letting himself into Polly’s flat, he is on a high because Polly finally told him that she loved him and he knows his life on the streets is now over. From tomorrow morning, he will be moving in with Polly. But Alistair’s world comes crashing down around his ears when he is arrested – and questioned about breaking into Polly’s flat. He denies any wrong doing, and is confused about what is happening to him.

When Polly gives evidence against him in the police station he is crushed – she loves him, so what has turned her against him? As Alistair tries to make sense of the past few days he realises that the person behind Polly’s change of heart is none other than her colleague Jeff.

* This eight-minute webisode was available after the transmission of S24 E9 on 31/10//09 at the official BBC Casualty site and via the red button and as a downloadable mobisode.

* Of the webisode, Executive producer Belinda Campbell said “We are always looking at new ways to add value for our loyal fans and this innovative mini-episode will open a window on a hitherto unseen world and give viewers access to a character they wouldn’t have in a normal episode. David [Roden, script editor], Joe and Sophia have worked really hard to make this a really special viewing opportunity for die-hard CASUALTY lovers.”

* Joe McFadden, who plays Alistair added, “It was really interesting to shoot in a very different way and great fun to explore my character in a bit more depth and show a gritty side of CASUALTY that viewers don’t normally get to see.” 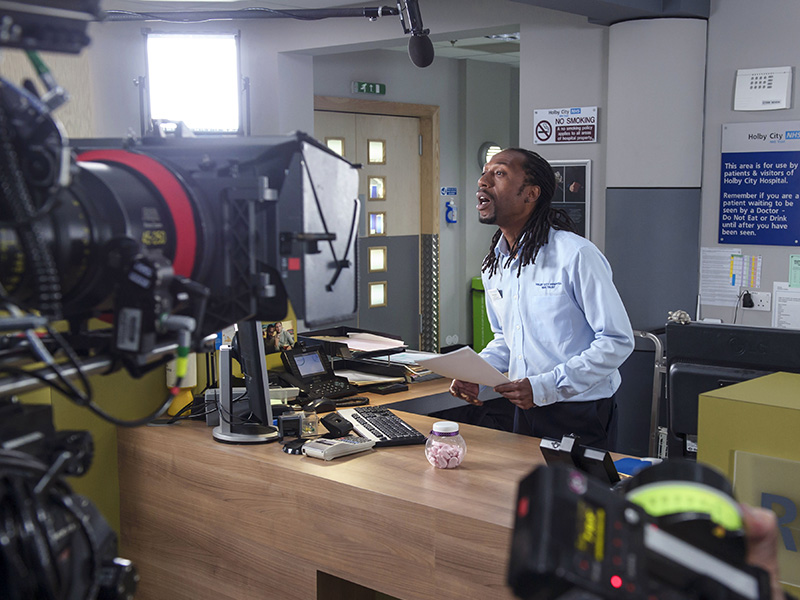 Two more CASUALTY webisodes are set to be aired, the first to be shown after next week’s show. CASUALTY’s junior editorial team submitted ideas...

‘The Spirit of Christmas’ (Webisode) : Noel is convinced he has seen a live reindeer in the lounge, while Big Mac spies an elf... 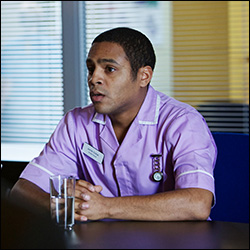