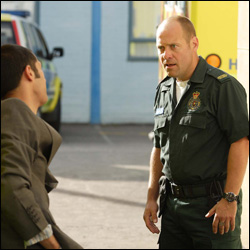 Simone Lewis is brought back into the ED after breathing difficulties following a fall. When she explains the circumstances leading up to the fall, Kirsty suspects she has suffered a panic attack and suggests to Camille that Simone might be suffering hysterical paralysis. Camille is furious that Kirsty appears to be putting the blame on Simone and a nasty confrontation ensues. Can feisty Kirsty keep her cool under extreme provocation?

Lenny admits to Chrissie that he knows she’s an undercover newspaper reporter but can he convince her to run a positive news story about the ED instead?

Parents at Holby College want to give Jeff a bravery award for going over and above the call of duty during the shooting. Jordan is delighted with the positive PR but Jeff is deeply unhappy about the attention and vents his frustration by beating up a patient who has been taunting him. Just what is troubling the normally placid paramedic?

Jordan is determined to change the public’s perception of the ED and issues Holby City health check forms to give patients the opportunity to assess the staff. But the results aren’t quite what he hopes for when the tea lady scores top marks!

In this article:Cas Series 25, Sally Abbott 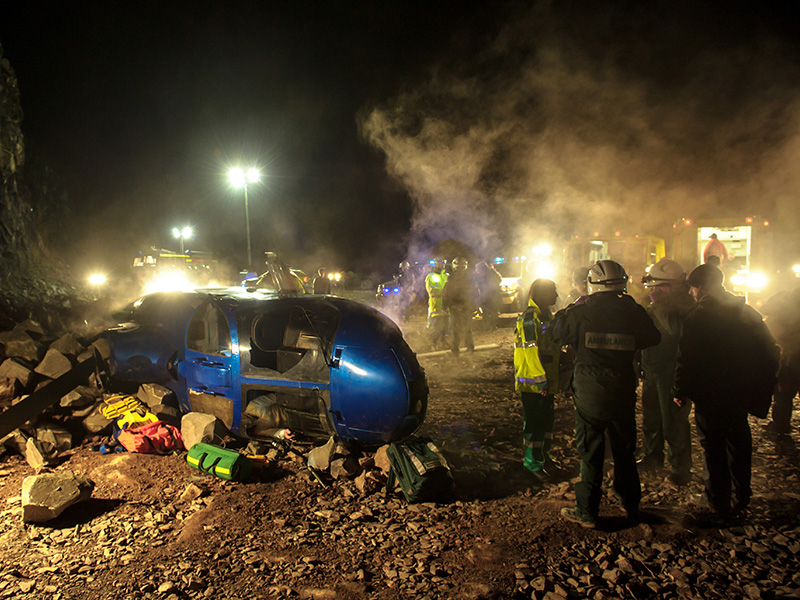 This weekend sees an exciting and explosive episode of CASUALTY hit our screens. Sally Abbott, who has written the first of a two-part episode...