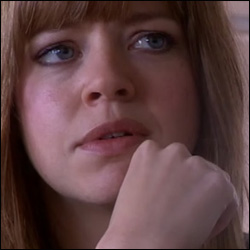 Romance blossoms behind closed doors in the Emergency Department. Meanwhile, Ruth’s new scheme to boost staff morale sets the team against each other and Charlie is, literally, left holding the baby.

Ruth is determined to prove she’s the perfect candidate for the role of Jordan’s deputy. After attending a management training session at Jordan’s request, she attempts to win over the staff by implementing an employee of the week scheme. Henry is delighted, but the gang think it’s a terrible, divisive idea and cracks in their working relationships soon start to show. Despite the day’s events, Jordan calls Ruth into his office at the end of the shift. Are her dreams of promotion about to come true?

Charlie is tired after a sleepless night looking after his baby grand-daughter Megan. To his horror, Megan is brought into the ED – Shona has abandoned her and isn’t coming back. While Tess calls in an agency nurse to cover Charlie’s shift, Charlie is frustrated to find the crèche is too busy and asks Mads to take care of her. But when a medical emergency calls Mads into resus, Megan is accidentally left in reception alone. When Charlie returns he’s horrified to find that Megan has disappeared – and so has the patient with kleptomania he was previously treating.

Meanwhile, romance blossoms in the ED as Jay and Polly become closer. But Polly is frustrated that Jay doesn’t seem to want their relationship to become public knowledge. And another relationship seems to be flourishing in secret as Charlie stumbles across a couple in a store cupboard that he really wishes he hadn’t seen…

In this article:Cas Series 25, Hamish Wright 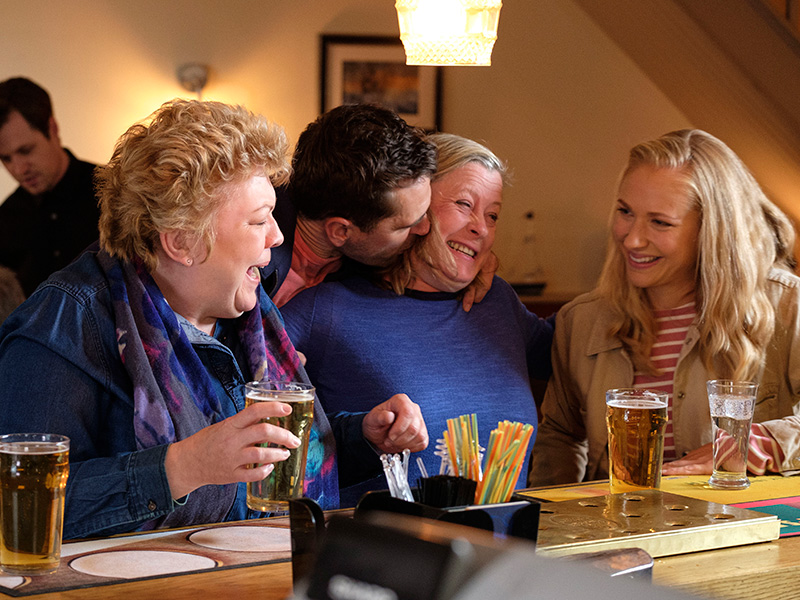 Taking his own advice with reassurance from Ruby and Jan, Iain decides to join the HEMS team. Meanwhile, Rash’s career is in jeopardy when...

Duffy finally lets Charlie in on her big secret and tells him about her Vascular dementia diagnosis. Charlie decides that it may be best...