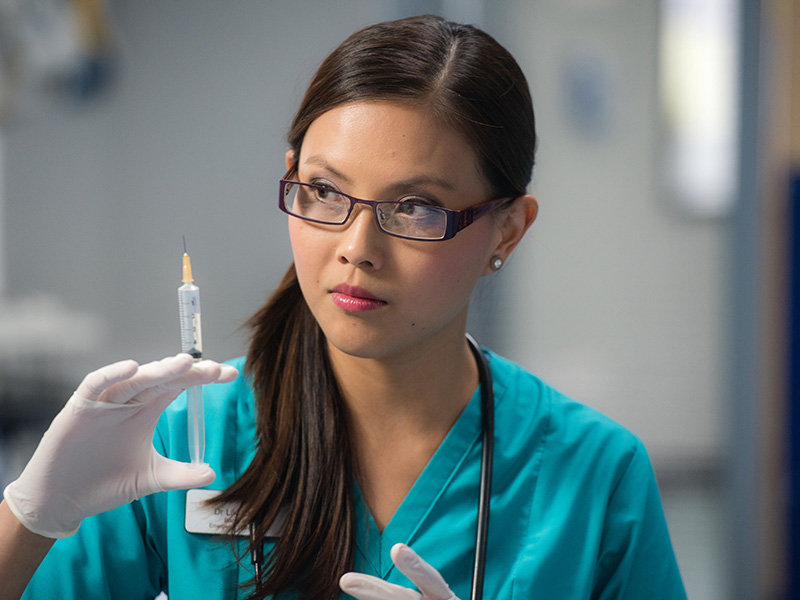 ‘The Last Goodbye’ : Rita’s first day as clinical nurse manager gets off to a bad start when her one-time husband Mark turns up to see her, having been released from prison – and when young Grace is reported missing, Connie accuses the ex-con of abducting her daughter.

Honey hurts her ankle while re-auditioning at the pole-dancing club, and to keep things discreet she calls on Ethan to help, while Lofty deals with a patient who thinks her child is being abused.