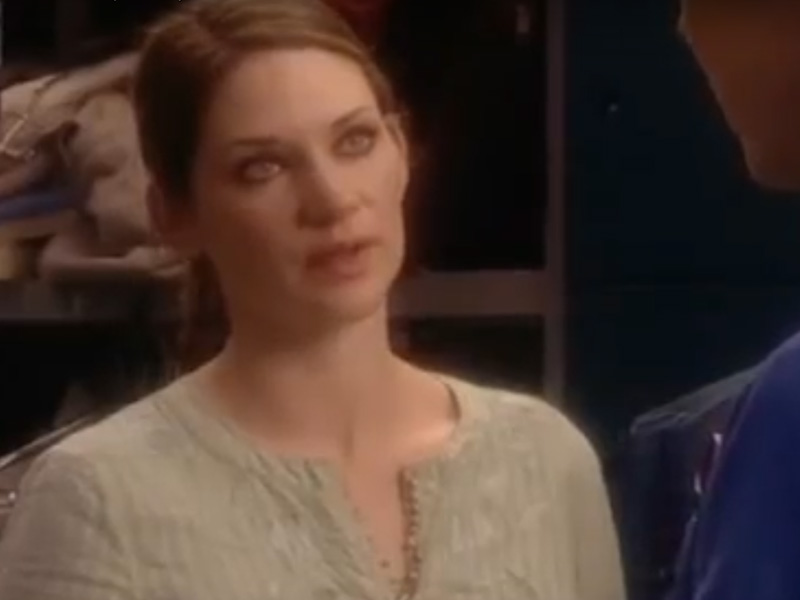 Lisa informs Tricia of Frank’s revelation in the night but Tricia laughs it off. Later Lisa finds Tricia crying and she admits to her that Frank raped her years ago. Meanwhile Frank is determined to tell Chrissie the truth, but Tricia manages to hold him off for a while by demanding a paternity test before he says anything. However Frank’s condition worsens and Tricia is asked to approach him about his wishes on resuscitation, as Mark and Chrissie are both too overwhelmed. As she argues with Frank about the past, he loses consciousness. Tricia lies, saying that he did not want to be resuscitated, and Frank dies. Chrissie is upset over Frank’s death and is upset with Tricia, little does she know that Tricia has just doctered his forms with ‘DNR’. Elsewhere, Connie tells Michael she has discovered Frank had MRSA. Michael wants to cover it up and put septicemia on the death certificate – Connie goes along with him, as she doesn’t want to lose the hospitals’ reputation.

Tensions run high as Kirsty continues her claim about Owen. But Diane does some detective work and uncovers Kirsty’s lies – she bursts into the hearing and tells Connie and Michael that Kirsty has retracted her statement.

16 year old Jen is brought in with pv bleeding after a fall. She doesn’t realise she is 30 weeks pregnant and is about to go into labour. Jen is shocked and scared as her own mother died in childbirth, and once Mickie delivers her baby girl, she says she doesn’t want to see her. Mickie is adamant that Jen will change her mind, but Mubbs warns her not to get too involved and social services should be called. Jen later has a hematoma and is taken to theatre to remove her spleen. When she comes to, Mickie persuades her into seeing her baby and Jen decides to keep her.

* Connie explained Sean’s sharp exit from the show – he was transferred to St James.