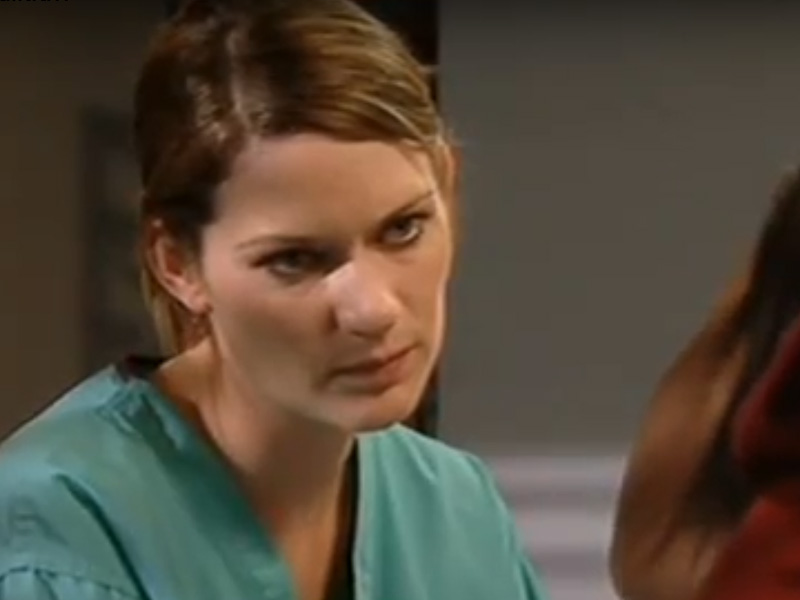 Owen is enthusiastic about trying for a baby with Diane. Mickie goes to the pharmacy for a patient and picks up Diane’s prescription to give to Owen – but it is for contraceptive pills. Owen is angry that Diane lied to him, although she tells him she is sorry and asks him to marry her.

It is new anaesthetist Sean’s first day. Donna tells Jess she needs to move on from Zubin and suggests Sean is a good catch, but Jess finds him arrogant and is not interested. After he loses a patient, however, Jess comforts him and kisses him on the cheek. At the end of their shift, they agree to go out together and share a passionate kiss in the lift.

While Tricia has her first radiotherapy session, Chrissie finds a lump in her own breast and makes an appointment for a check-up. When Connie confronts Chrissie about leaving the ward without telling her, an angry Chrissie says she thought she had found a lump and Connie apologises. Meanwhile, Tricia tells Chrissie she iscoming back to work. Chrissie says she is not ready but Tricia says she cannot stop her.

Connie tells Will she is pleased he threw away his letter of resignation and that she is impressed with his improved bedside manner. She adds that she may have gone too far in the past and that that they make a good team. He accepts her apology. 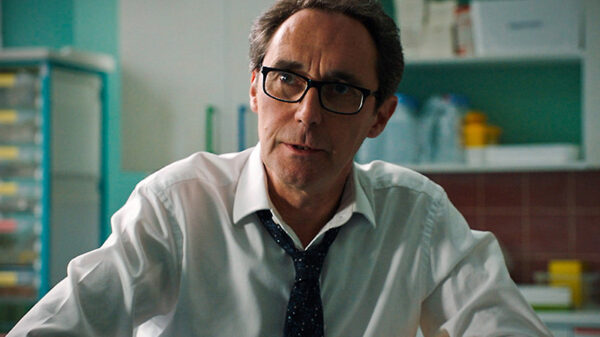 Russ learns the truth about Ollie’s relationship with Maisie, but will he get to him in time before anyone else gets hurt? Ange promises...