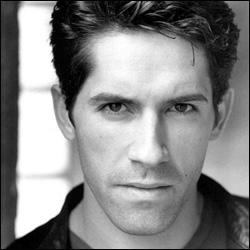 TRAINED : Scott was offered a place at the prestigious Webber Douglas Academy of Dramatic Art. However he was forced to leave before the end of his course, as he was unable to pay the fees.

* Scott is a fully trained Kickboxing Instructor and can do Tae Kwon Do. He has appeared in a number of martial arts film using his skills.