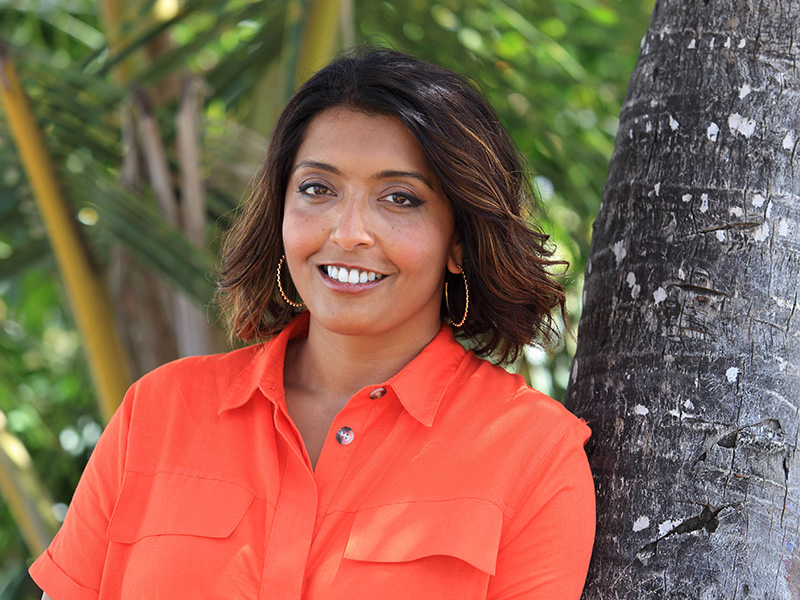 Since leaving CASUALTY, Sunetra Sarker has a number of appearances already lined up this year.

Sunetra will be appearing in episode 5 of BBC drama ‘Death in Paradise’ due to be screened on 2nd February. She will play the role of Hema Patel.

She is also due to appear in an episode of BBC’s ‘Who Do You Think You Are’. Sunetra’s heritage takes her back to India, where she unearths stories of her remarkable great grandfather — a progressive writer and early national activist. And in Bangladesh she discovers the ruins of her great grandmother’s childhood home and hears about its tragic links to the birth of independent Bangladesh in 1971. Her episode is due to be screened on 22nd February.

Following on from this, Sunetra will be a guest speaker at the ‘Who Do You Think You Are’ live show at the NEC Birmingham which takes place on 6-8 April. For further ticket info visit here