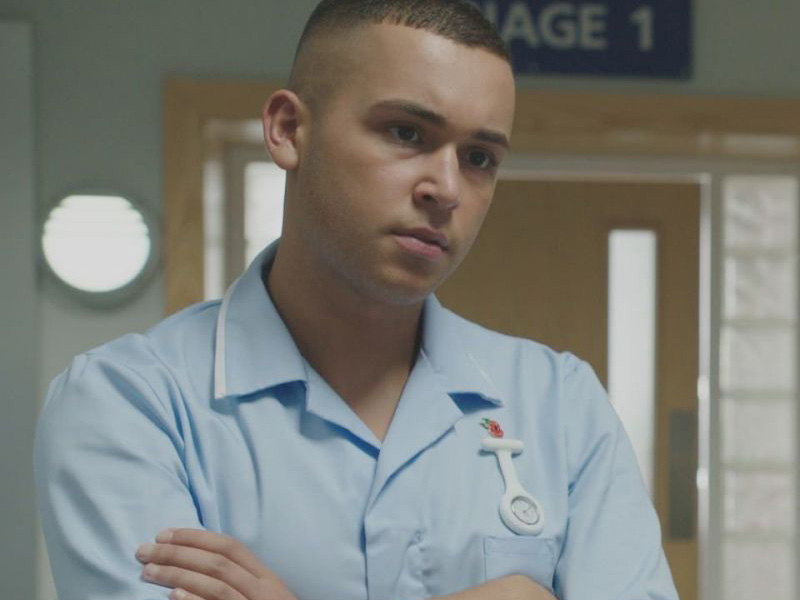 CASUALTY will be getting two new Student Nurses this Autumn.

Former Eastenders actor and Britain’s Got Talent contestant Shaheen Jafargholi will be playing the role of Marty.

Marty is set to land a job in the Holby hospital but will quickly learn that life in the high-pressured ED could be far more difficult than he anticipated. Speaking of his new role Shaheen added ‘I am so delighted to be joining the cast of CASUALTY and continuing to work with the BBC. 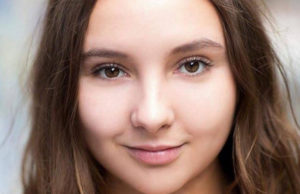 ‘It’s been a whirlwind few weeks, moving to Cardiff, getting my head into a brand new character and meeting the super lovely and welcoming cast and crew. I’m super excited as I have been a fan of the series for years, so to get to be a part of it is fantastic.’

Producer Lucy Raffety said of the new cast ‘They are two nurses who don’t see eye to eye, but what they do bring is a whirlwind of life and fun into the ED. But it won’t always be plain-sailing with them’. Lucy also revealed they planned to bring some new doctors in at the end of the series.