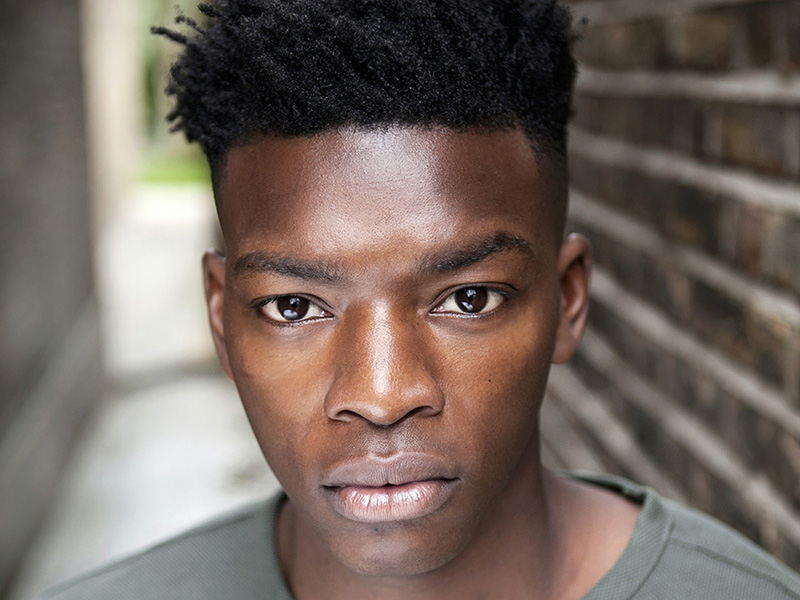 Victor Oshin joins Casualty as series 34 of the long-running BBC One medical drama gets underway this weekend.

Victor will be playing Mason Reede, an over confident F1 (foundation doctor) who sees himself as a high flier and someone who’s going places. But behind the pretence, Mason finds himself under pressure with a lot to prove after a tricky first shift doesn’t leave the best impression with some of his colleagues…

Victor Oshin says: “I am super excited to be joining the Casualty family and I can’t wait to start this journey with such a talented cast and crew.”

Simon Harper, Executive Producer of Casualty and Holby City says: “Victor wowed us from his first audition and is an immensely talented addition to the Casualty company. He’s brilliant as Mason, layering the character with a deep vulnerability beneath the bravado of a junior Doctor. We’ll have to wait and see how he gets on grappling with an NHS at critical breaking point, which is the overriding theme of this new series.”

Victor graduated from ALRA in 2018 and his theatre credits include a UK tour of Othello.

Viewers will see Victor on screen as Mason from 24th August. 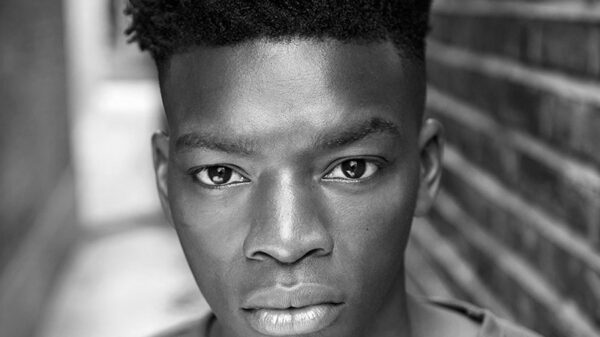 CASUALTY fans were left in shock tonight after doctor Mason Reede was found dead in a store cupboard by his colleague Rash. Initial concerns...