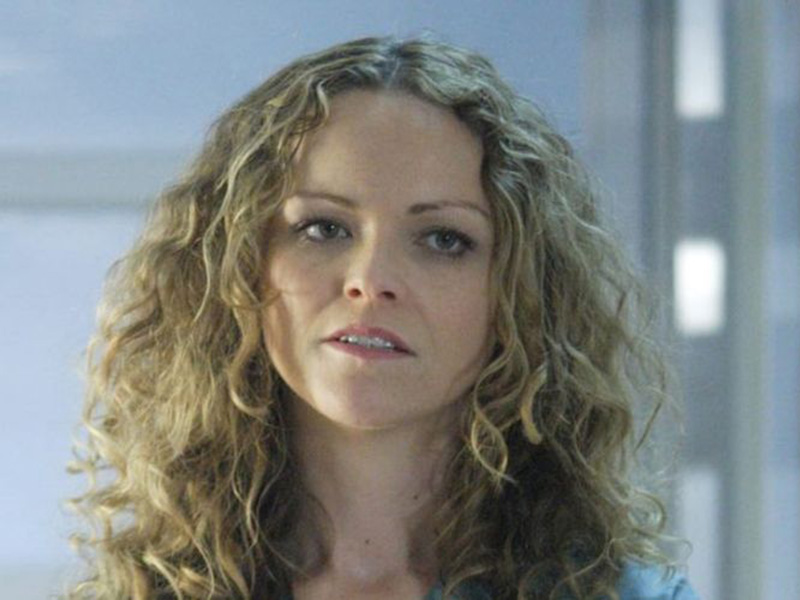 Annalese Carson makes her first appearance in S11 E3, the wife of already established character, Surgeon Michael Spence. His reaction to her joining the team is far from happy, feeling she would cramp his style particularly as he flirtatious behaviours seems to have no bounds.

In S11 E4, Michael continues trying to avoid working with his wife, but is left with no choice when anesthetist Jamie leaves him in a dangerous situation and Annalese has to step in. Following James’ death the next episode, Annalese is promoted from Locum to Consultant Anesthetist, annoying Dr Keith Greene, who wasn’t consulted. In S11 E12, Annalese had an idea for new way of working on wards. Michael thinks it will be rejected but Ric likes it. In S11 E17, Annalese comes to work with Michael but she is clearly very suspicious of him. She snoops through his things. However, all she succeeds in finding out is that Michael and Donna have been planning a surprise for her. In S11 E20, Julia, an old flame of Michael’s, turns up at Holby wanting to rekindle their affair. When Michael rejects her, she tells Annalese of Michael’s previous indiscretions while at Charing Cross. Donna persuades Julia to retract her statement and Annalese believes her – until she spots Donna’s necklace (the same one her had bought her) and realises that Michael has been playing away. In S11 E21, Annalese is determined to find out what Michael’s been up to and checks up on Donna – confirming her suspicions of an affair. In S11 E22, Annalese confronts Michael about his affairs while he is operating on a patient, Steve Hewitt. She loses concentration, causing the patient’s death. In S11 E23, Michael tries to cover up Annalese’s mistake in theatre while she tests positive for alcohol consumption. Ric tries to keep everything under wraps. In S11 E24, Annalese and Michael are colluding over Hewitt’s death. Annalese is still furious with Donna, following her affair with Michael. In S11 E25, Steve Hewitt’s family threatens court action. Connie sees this as a chance to push for the director of surgery position and, on discovering the truth about Annalese’s breath test, persuades Jayne to come clean to Hewitt’s lawyers – resulting in a charge of manslaughter for Annalese. In S11 E26, Annalese is suspended over Hewitt’s death and Ric informs her that the police might charge her. 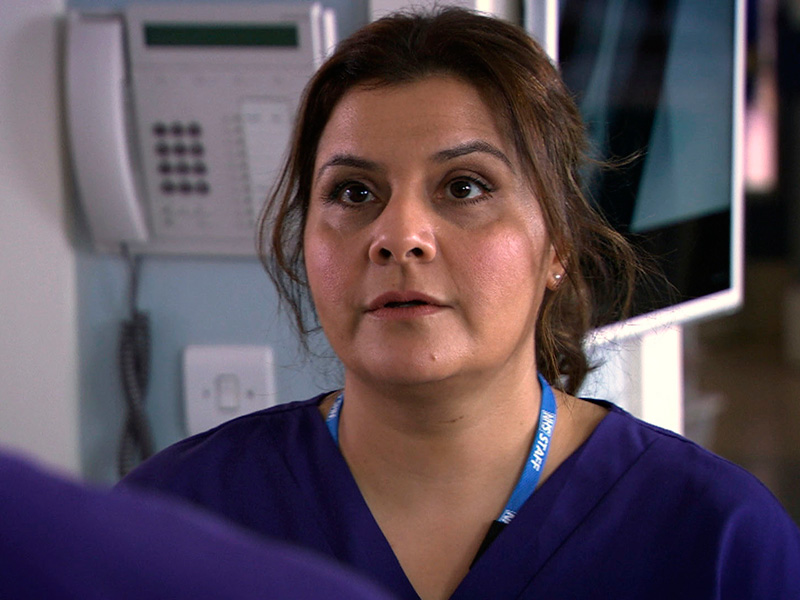 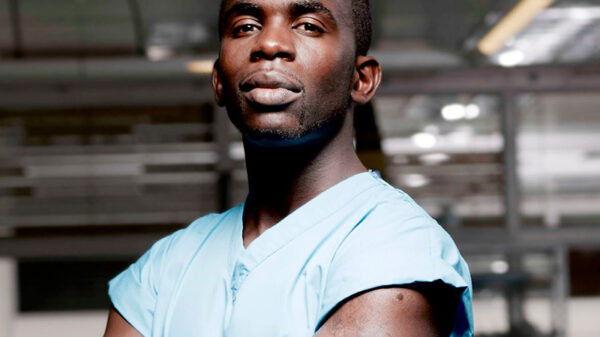