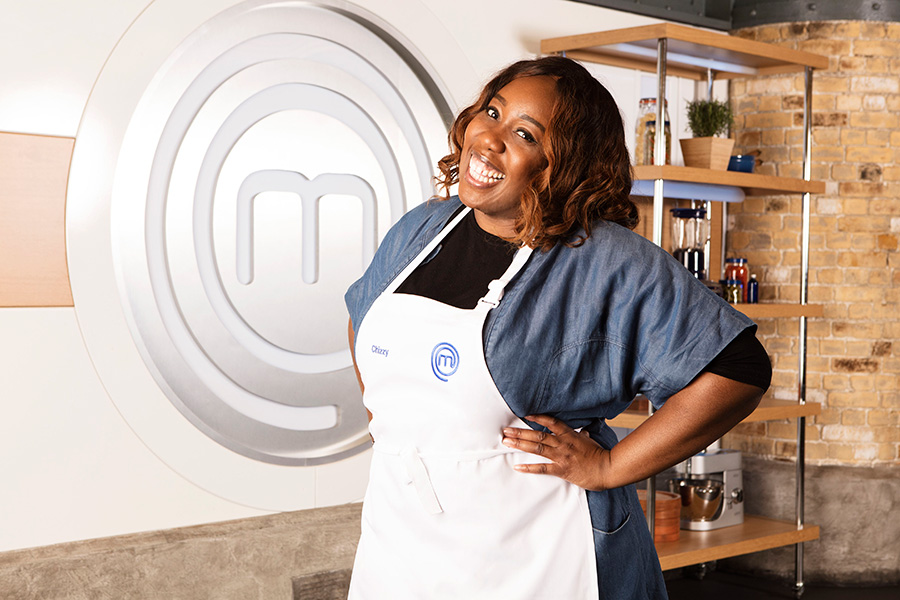 Former HOLBY CITY actress Chizzy Akudolu has been announced as a contestant on this year’s Celebrity Masterchef.

Over six weeks in the Summer, 20 contestants will fight it out to become the cooking champion. BBC Commissioning Editor, Carla-Maria Lawson, says: “Celebrity MasterChef is a real treat in BBC One’s summer schedule. This series features a wonderfully diverse line up of celebrities donning the iconic aprons. They’re out of their comfort zones but determined to make their mark in the MasterChef kitchen. Along the way, viewers can expect high drama served alongside some great food.”

Past winners on the show have included Holby alumni Ade Edmonson and Lisa Faulkner.

Since leaving HOLBY CITY last year, Chizzy has been a contestant on Strictly Come Dancing and The Weakest Link and has also been a panelist on Loose Women. She is also due to make a two month guest return on HOLBY CITY.