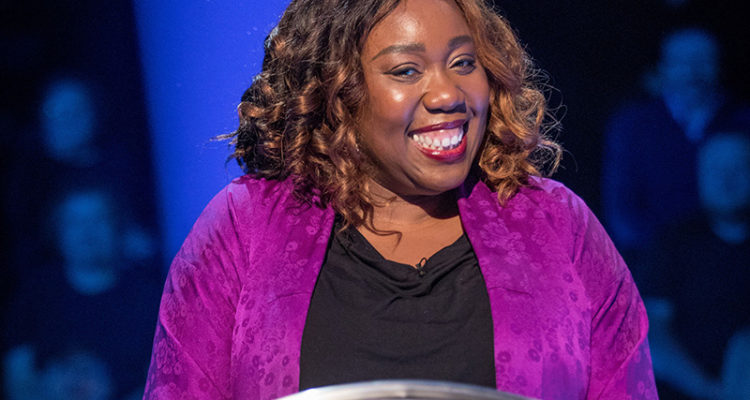 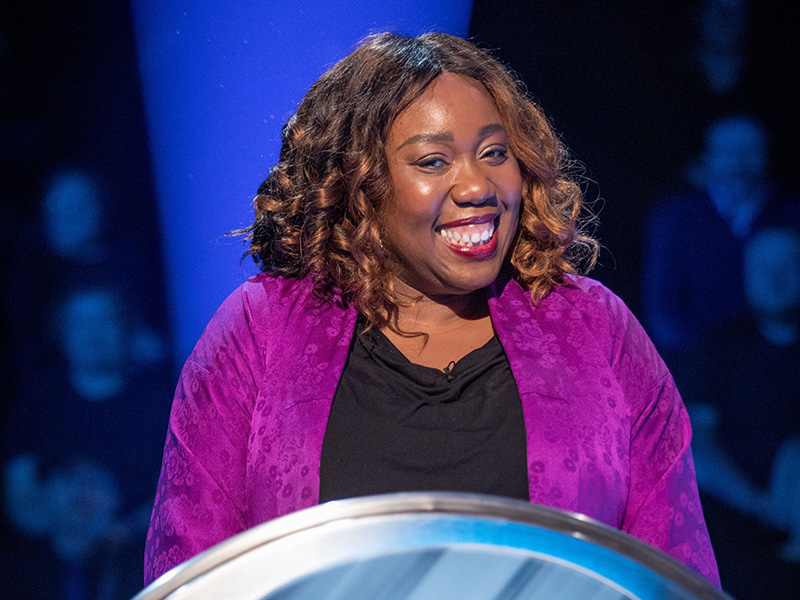 Former HOLBY CITY actress Chizzy Akudolu has won a Children in Need Celebrity Special of The Weakest Link which was televised on 17th November.

Runner-up Rylan joked ‘It would be nice to see Chizzy win something on the BBC’ following her premature exit from Strictly Come Dancing.

Former HOLBY CITY actress Chizzy Akudolu will be appearing in the first episode of the...More

Charles Venn and his dance partner  Karen Clifton danced the American Smooth to ‘Up Where...More