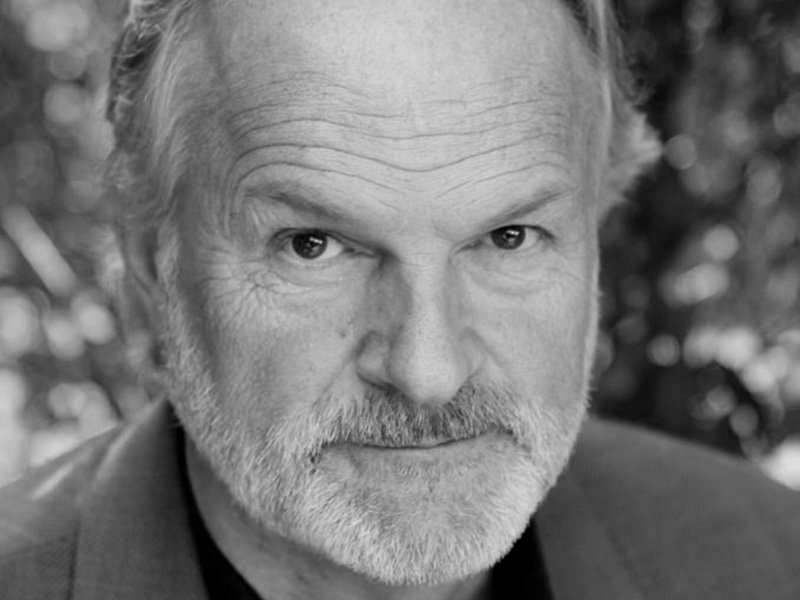 FAMILY : His mother Pat and late father, Harry, who was a railway clerk, and also worked in a sub post office. He has two older brothers, Keith (works in furniture business) and Richard (an accountant). His cousin is also an actor, John Hallam, who he used to admire and watch, as he grew up.

PREVIOUS RELATIONSHIPS : Separated from Zoe, a hotel sales executive, who he married in 1992 – met at a charity auction in Bath.

STUDIED : While his brothers went to state schools, Clive went to boarding school, St Johns College, Cambridge. Clive was a soprano choir boy, who toured the world and made nine albums with the choir. However after his voice broke – he wrecked his voice by not resting it.

AFTER HE GOT CASUALTY AUDITION : ‘Two days after I got the job in Casualty, a guy collapsed infront of me in a chemists in Bath. I started running towards him thinking ‘I’m a doctor, I can help’ until I realised I couldn’t. Luckily someone put him in the recovery position.’

ON PLAYING A DOCTOR : ‘Having played thugs and villains for 12 or 13 years, this is the first time I’ve had to patch people up instead of injuring them.’

FAVE MIKE STORYLINE : ‘The only way I look at it is which episode was the best and if you were in it, then you played your part in it’s success. That episode ‘Boiling Point’ – the best CASUALTY ever made or seen.’

IF HE COULD PLAY ANOTHER CHARACTER BESIDES MIKE : ‘A porter – comedy part.’

FAVE TV : Bilko, MASH, Big Jim, The Figaro Gang, Have I got News For You

FAVE BOOK : ‘The Grapes of Wrath’ by John Steinbeck

PREVIOUS CASUALTY APPEARANCE : Clive appeared in CASUALTY before his role as Mike, in S3 E10 he plays Robert Forbes, the brother of a patient who dies after being prescribed the wrong drug. [More Info]

He also appears in ‘CASUALTY : The Inside Story’ by Hilary Kingsley and ”CASUALTY : Behind the Scenes’ by Rachel Silver.

* Clive is involved in a campaign to help save The National Youth Theatre, and has also played a number of cricket charity matches for other organisations.

* Clive attempted to direct a sci-fi movie in Hollywood, but it fell through leaving him with huge debts

* In 2013, Clive had part of his ear bitten off in an unprovoked attack in Newcastle.